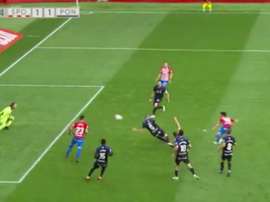 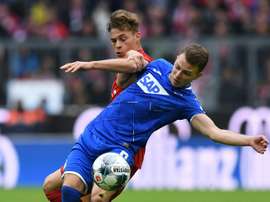 Can Arsenal pull ahead in the second half?