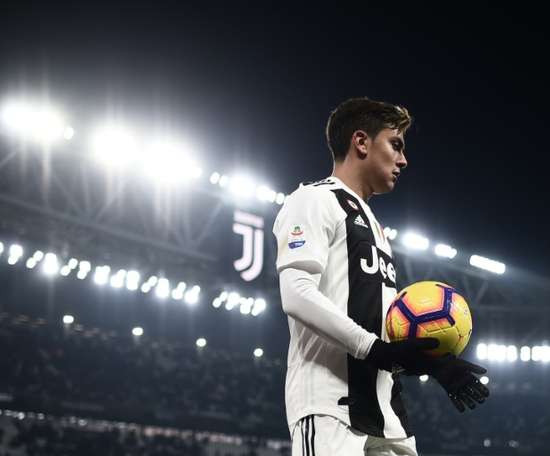 Juventus slip up without Cristiano Ronaldo

Genoa were the first side to defeat Juventus in Serie A this season. The 'Old Lady' travelled to Genoa without Crisitiano Ronaldo and felt t... 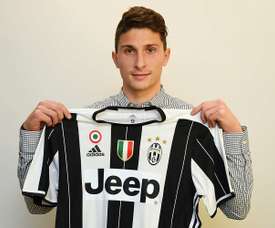 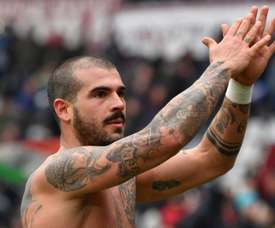 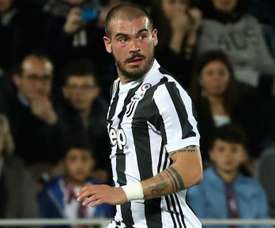 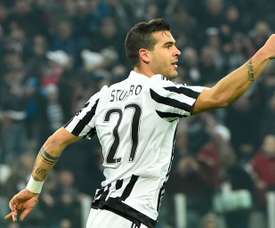 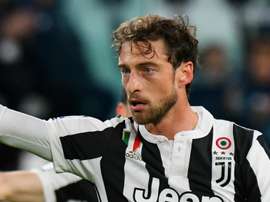 A 2-0 derby win against Torino in the Coppa Italia came at a cost for Juventus as Stefano Sturaro and Claudio Marchisio were both injured. 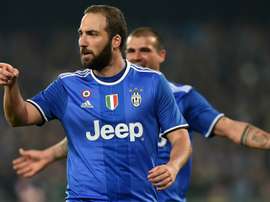 Sturaro: You need more than boos to stop Higuain

Gonzalo Higuain scored twice against former club Napoli on Wednesday, much to the delight of Juventus team-mate Stefano Sturaro. 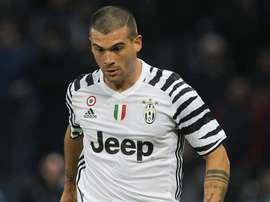 First Daniele Rugani, now Stefano Sturaro, the reigning Serie A champions have tied down their second player in as many days on a fresh long-term contract. 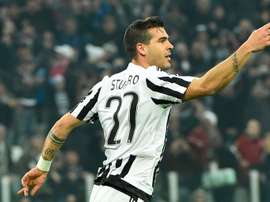 Super-sub Stefano Sturaro came off the bench to hit a late equaliser in a 2-2 draw with Bayern Munich as outclassed Juventus rescued their Champions League last-16 tie on Tuesday. 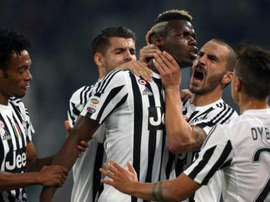 Every Juventus player must give more - Sturaro