"My heart was taken away from me"

Former Aston Villa captain Stiliyan Petrov spoke about the gut-wrenching moment when he was told he would not be offered a contract by the c... 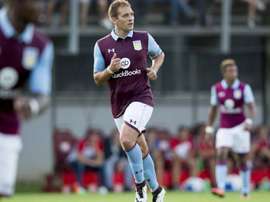 Aston Villa will not offer Stiliyan Petrov a playing contract at Villa Park, despite the Bulgarian midfielder attempting to make a comeback after battling leukaemia. 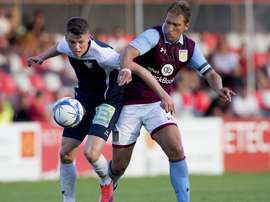 The Bulgarian was diagnosed with the illness in 2012 and announced his retirement a year later. but now aged 37, he is hoping to make a comeback