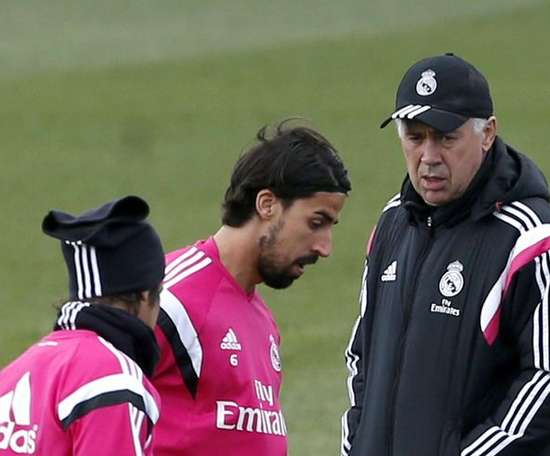 Everton manager, Carlo Ancelotti, has very good memories of Sami Khedira. So much so that the Italian would be delighted to have in his rank... 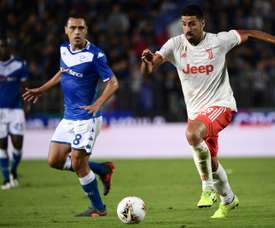 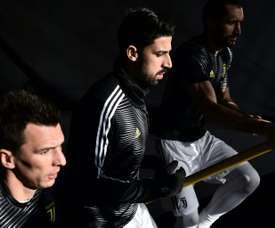 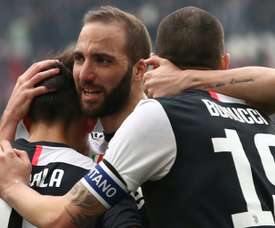 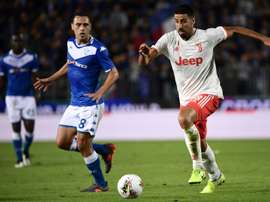 Making the most of Sami Khedira having a girlfriend in England- no, it's not a joke- Wolves are considering signing the player for next season. Due to the players' love life, the deal could have quite a future.

Juventus midfielder Khedira out for three months after knee surgery

Juventus midfielder Sami Khedira has been ruled out for three months after undergoing knee surgery, the Italian champions said on Wednesday. 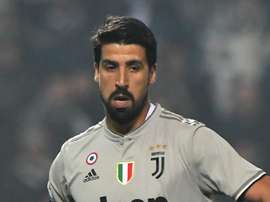 Sami Khedira is set for a spell on the sidelines after Juventus confirmed he will visit Augsburg for a knee operation. 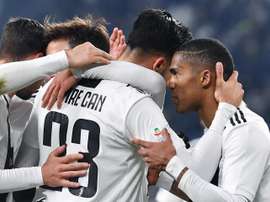 According to 'CalcioMercato.com', Emre Can and Sami Khedira could change teams soon. The Juventus midfielders are wanted by both teams at the San Siro. 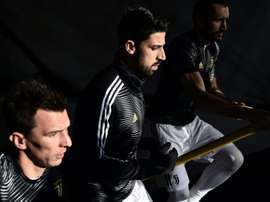 Khedira, steps away from a free move to Arsenal

Sami Khedira's arrival to Unai Emery's Arsenal is all but confirmed by Italian sources. He would be teaming up with Mesut Özil, a former team-mate in the German national team and Real Madrid. 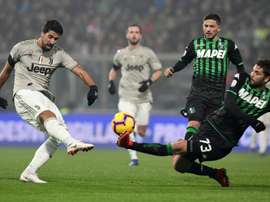 Juventus to decide on Khedira future

According to 'Corriere di Torino', Juventus are currently in the process of deciding what they should do with Sami Khedira due to his constant injuries. The media are even speculating that Juventus may even decide to rescind the German's contract. 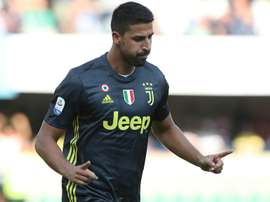 Juventus midfielder Sami Khedira's bid to be fit for the 2019-20 season was boosted by successful surgery on Monday. 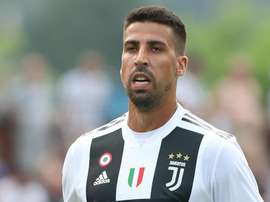 The Juventus midfielder only recently returned to the pitch after a heart problem, but Sami Khedira is set to have knee surgery.

Khedira back in Juve squad after heart surgery

The midfielder has not been able to play since February due to a heart issue, but the Juventus squad to face AC Milan includes Sami Khedira. 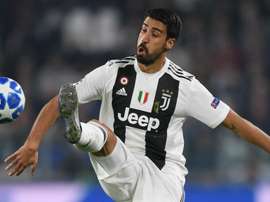 Khedira cleared to return to training after heart problem

Juventus have been handed a boost with the news that Sami Khedira can return to full training following a heart problem. 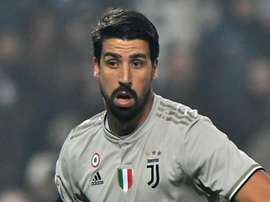 Khedira thanks fans for support

Sami Khedira took to Twitter to thank fans for their support after Juventus confirmed he had undergone treatment on a heart problem.

Khedira out for a month after heart surgery

Juventus midfielder Sami Khedira has undergone successful treatment for a heart problem and will be out of action for a month, the Italian champions confirmed on Wednesday. 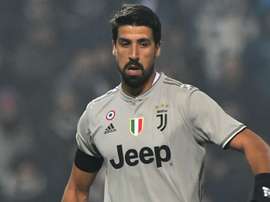 Sami Khedira is set to undergo medical tests on his heart after Juventus confirmed an "atrial arrhythmia" was detected on Tuesday. 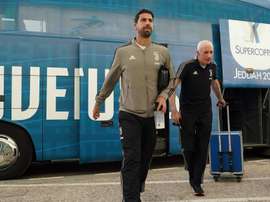 Massimiliano Allegri says Sami Khedira's return from injury will give Juventus a huge lift as they head into the second half of the season.