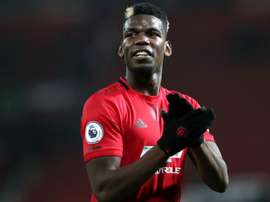 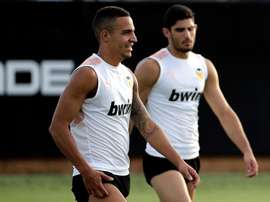 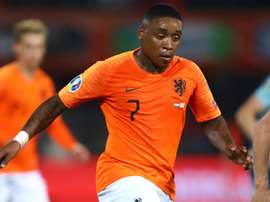 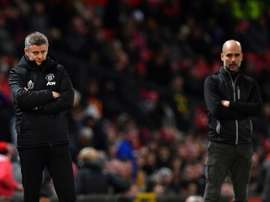 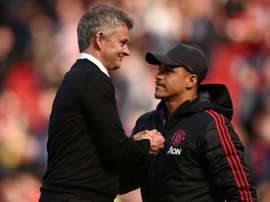 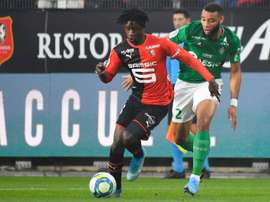 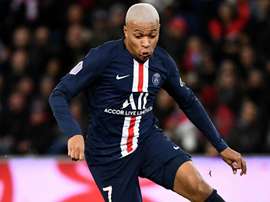 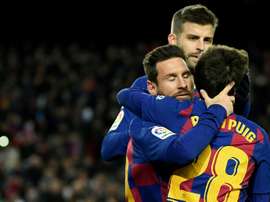 Barcelona make it clear: only one signing to come this transfer window

The winter transfer market is closing this Friday 31st of January, and with only a few days to go, Barcelona have decided they will only be making one signing. They want to bring a forward to replace Luis Suarez, but the Catalans also have other alternatives if they cannot manage to find an appropriate number 9.