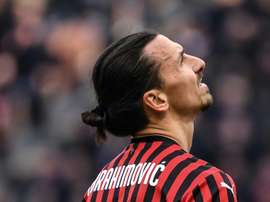 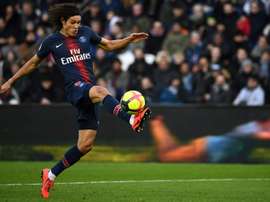 "Cavani wants to play in Spain, he was asking a lot about me" 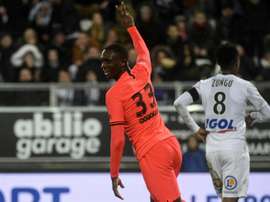 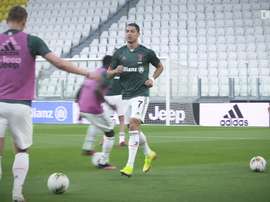 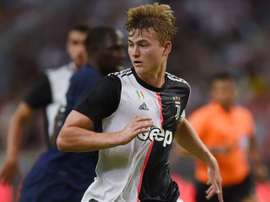 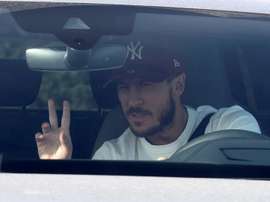 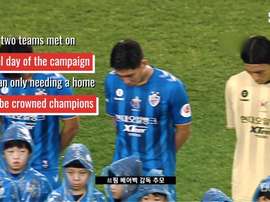 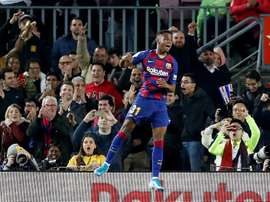 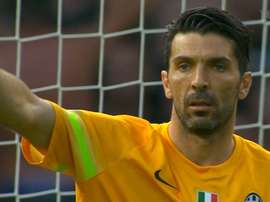 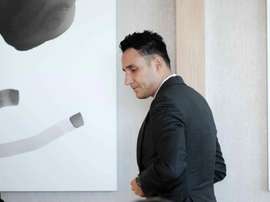