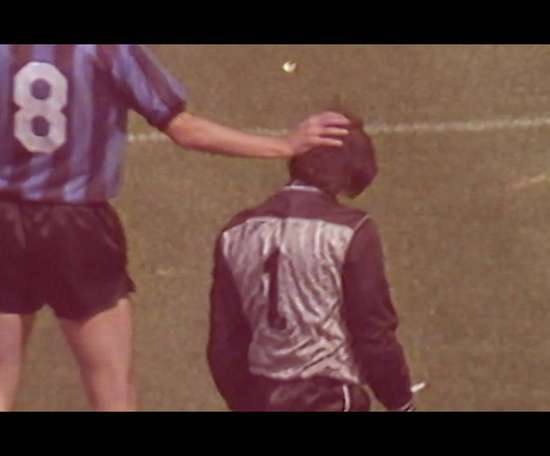 Enjoy this collection of saves from Inter goalkeepers at home to Napoli in past meetings.... 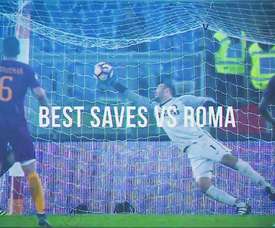 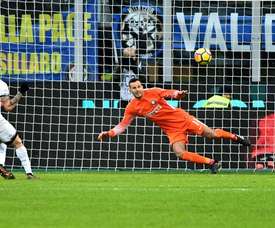 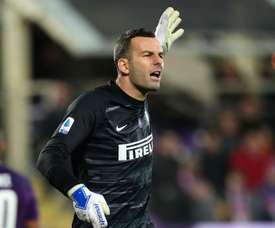 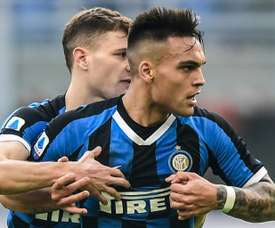 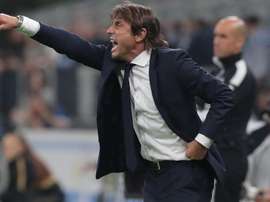 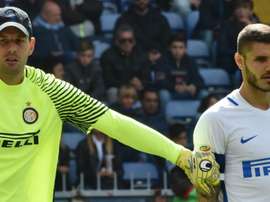 Mauro Icardi looks set to leave Inter after a tumultuous season and captain Samir Handanovic hinted the striker would not be missed. 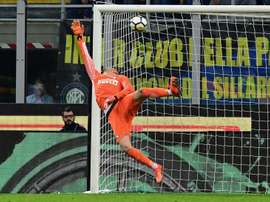 Handanovic nearly signed for Barcelona in 2013

As Inter Milan prepare to fac eup against Barcelona in the Champions League, Samir Handanovic could have been on the opposite team had his move to Barcelona gone through in 2013. 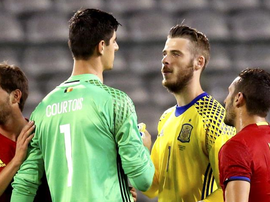 The 10 best goalkeepers in the world, according to 'FourFourTwo'

Renowned magazine 'FourFourTwo' has named what it considers to be the 10 best goalkeepers in the world. Only three of the 10 did not play at the 2018 World Cup in Russia, with a further five being undisputed starters for their countries. 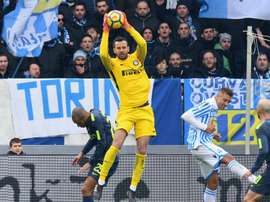 Samir Handanovic wants to see an upturn in form as Inter seek to boost their Champions League qualification hopes in Serie A. 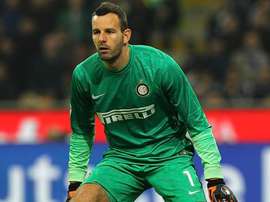 Inter have tied Samir Handanovic to a new deal that runs until 2021, the club announced on Friday. 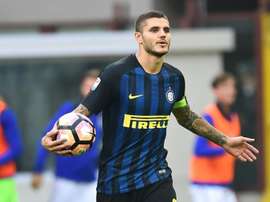 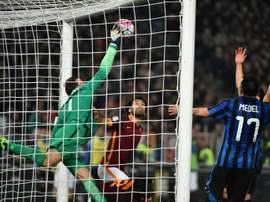 A failed quest to secure Champions League football next season has left Inter Milan goalkeeper Samir Handanovic considering his future at the Serie A giants despite signing a new deal only months ago. 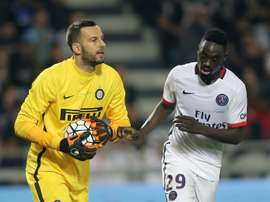 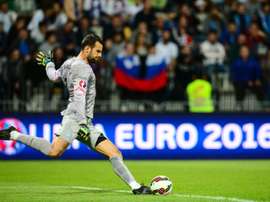 Slovenian international goalkeeper Samir Handanovic has extended his current deal with Inter Milan until 2019, the Serie A club confirmed on Tuesday. 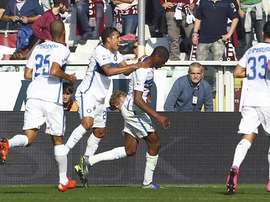 No title talk for Handanovic

Geoffrey Kondogbia was on target for the Serie A leaders in a narrow win in Turin, but any talk of the Scudetto in the Nerazurri dressing room has been dismissed