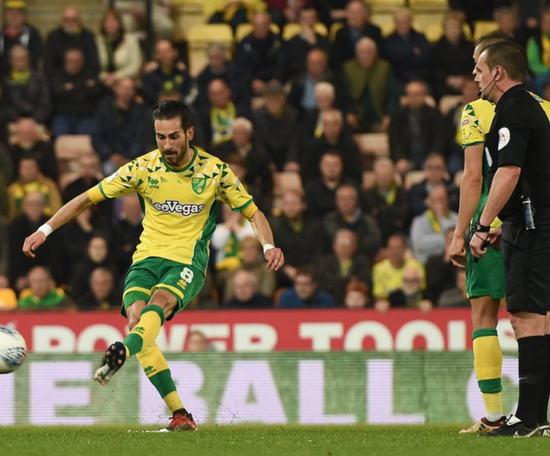 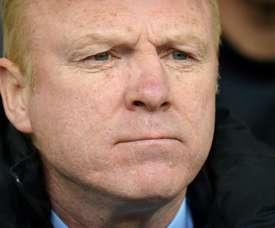 Scotland striker crisis: Griffiths and Naismith both out for Albania and Israel 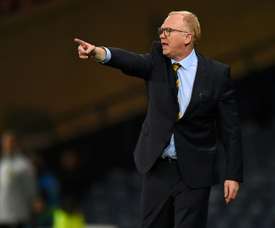 A month to save his job: McLeish close to Scotland axe 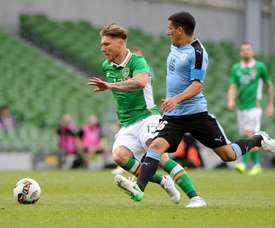 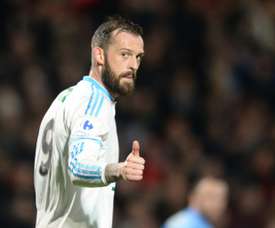 Fletcher and Diaby sing their way through Marseille initiations 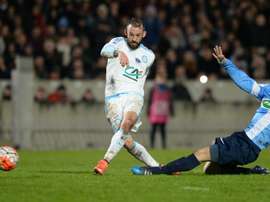 Fletcher on target in Marseille win

Scotland striker Steven Fletcher marked his first start for new side Marseille with a goal in their 2-0 French Cup win against minnows Trelissac on Thursday. 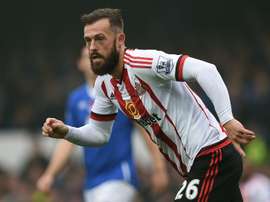 Marseille have signed Scotland striker Steven Fletcher on loan from Sunderland until the end of the season, the Premier League side confirmed on Monday. 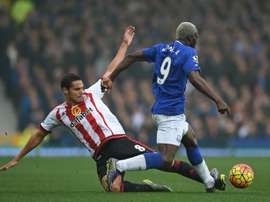 Kone treble for Everton brings Sunderland down to earth

Ivorian forward Arouna Kone netted a clinical hat-trick as Everton cut Sunderland down to size with a swashbuckling 6-2 victory in the Premier League on Sunday.