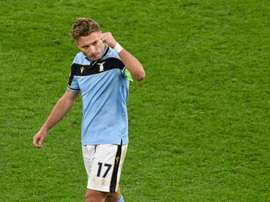 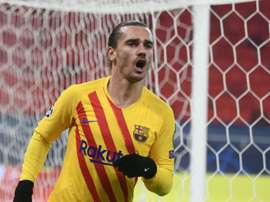 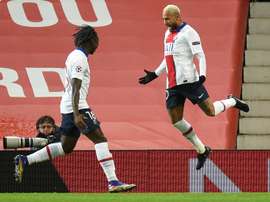 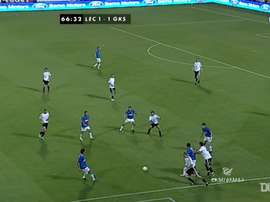 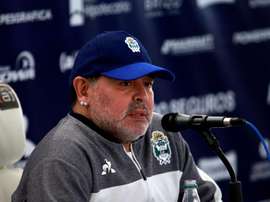 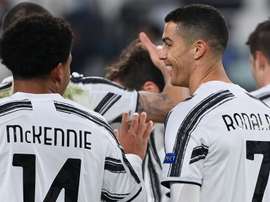 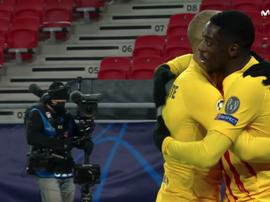 Barca reached a historic milestone in the match against Ferencvaros in Hungary. And the thing is Barca man became the first team to get a penalty in five games in a row in the Champions League. 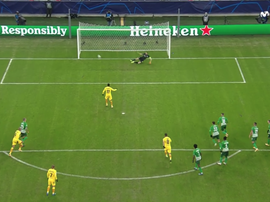 It was less than half an hour gone and Barcelona were already 0-3 up. The third was scored by Dembele, who they let take from 12 yards to help him get his confidence back. 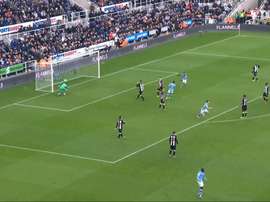