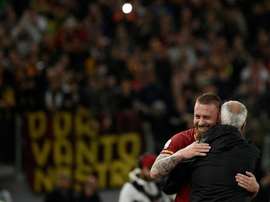 Former Roma captain Daniele De Rossi snuck into the stands to watch the weekend's Rome derby after getting a make-up artist to concoct a disguise for him, Italian media reported on Wednesday. 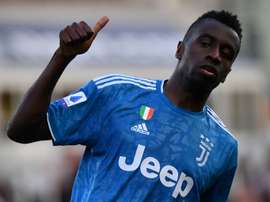 Matuidi's renewal, a must for Juventus

Juventus continue to work on Blaise Matuidi's renewal, whose contract runs out on 30th June. For now, there are only negotiations with the Frenchman's agent. 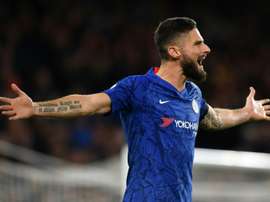 Speculation on striker Olivier Giroud's future could end soon,. Inter Milan seem to have ruled out signing him and the club who seem very interested in him is Tottenham. That is what 'Sky Sports' say. 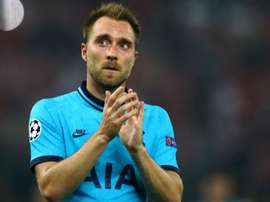 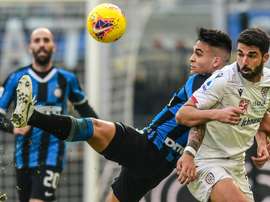 Inter Milan don't want to lose one of their stars. According to 'SportMediaset', Inter are now working on the contract renewal of Lautaro Martínez for the future. 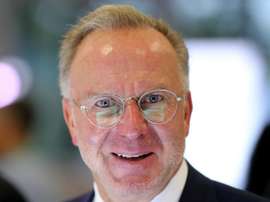 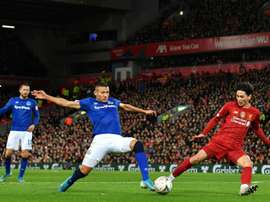 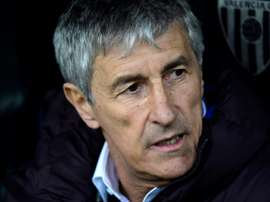 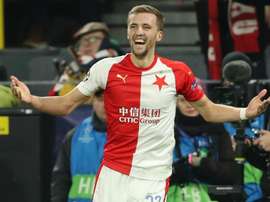 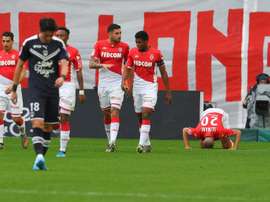 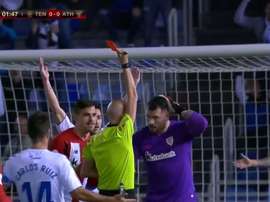