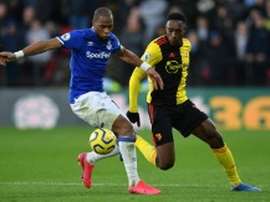 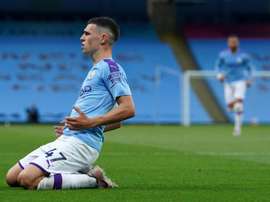 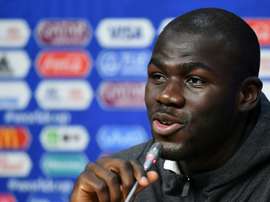 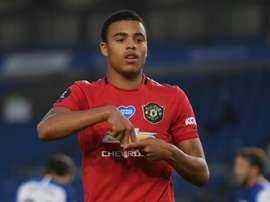 Premier League champions Liverpool are the only club certain of their place in next season's Champions League as the teams below them jostle for position and Manchester City await a court ruling.