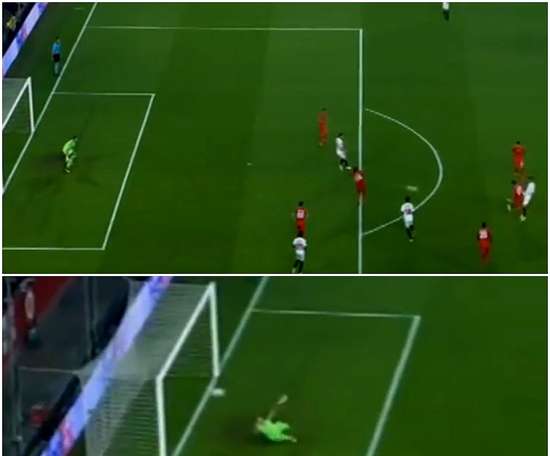 A brilliant 25 yard strike from Roque Mesa and a composed penalty from Pablo Sarabia put Sevilla two goals ahead within nine minutes against... 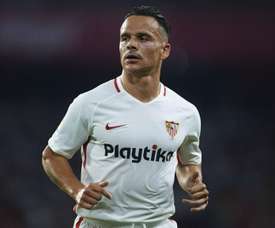 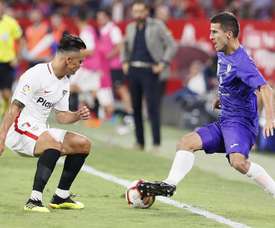 'VAR is good, apart from that you can no longer trick or cheat' 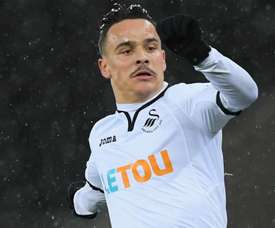 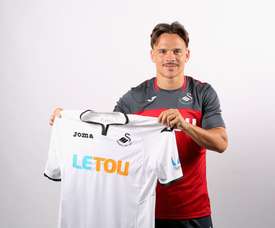 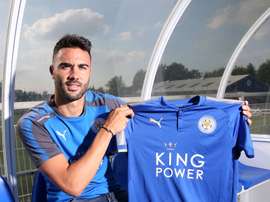 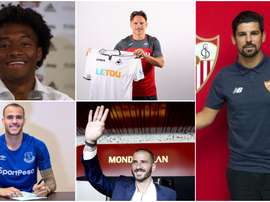 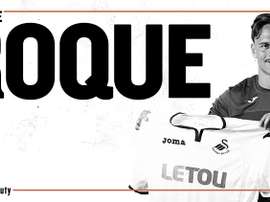 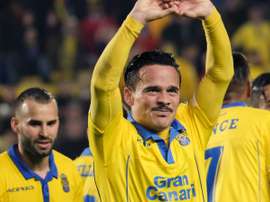 Las Palmas have confirmed the agreement between both clubs for midfielder Roque Mesa joining the Swans. 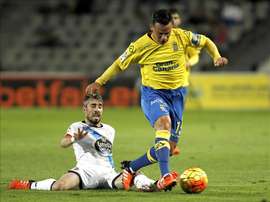 Swansea push for Spanish midfielder as Ki is ruled out

After confirming that Ki Sung-Yeung will miss the start of the Premier League season through injury the 'Swans' are said to be trying to push through their deal for Las Palmas' Roque Mesa as quickly as possible. 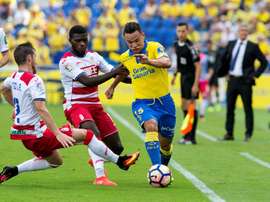 Paul Clement's side appear to be closing in on the signing of Las Palmas' 28-year-old midfielder Roque Mesa.