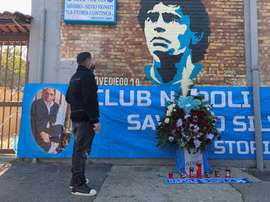 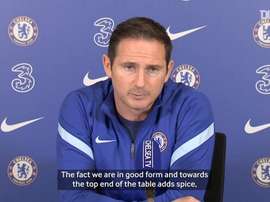 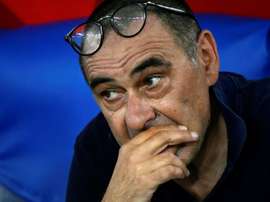 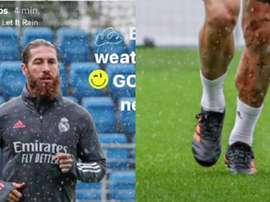 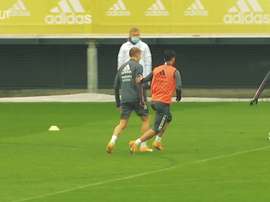 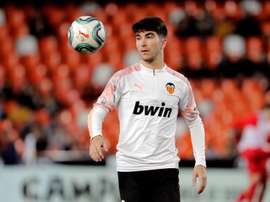 Atletico Madrid wanted, at the time, to sign the young Valencia player Carlos Soler because he was, and still is, to Diego Pablo Simeone's liking. The youth player is now in formidable form at Valencia. 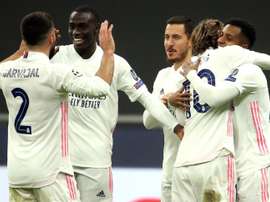 Possible lineups of Real Madrid vs. Alavés on the 11th day of LaLiga to be played this Saturday 28th November at Alfredo Di Stéfano.