As Japan's Urawa Reds aim to tackle the likes of Real Madrid in the World Club Cup, they will look again to Brazilian sharp-shooter Rafael S... 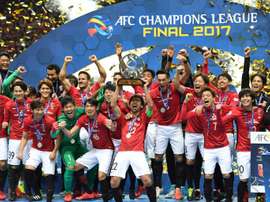 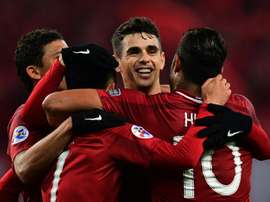