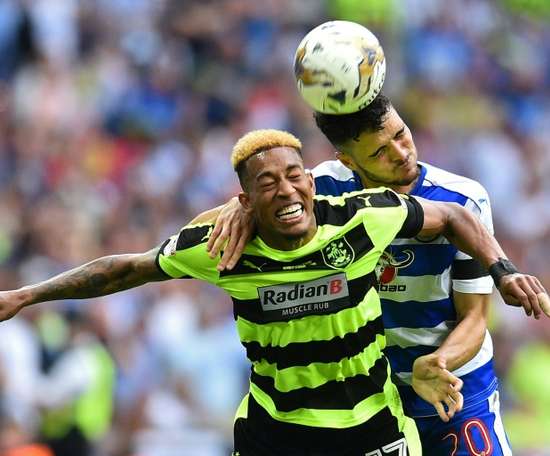 The Dutch winger Rajiv van la Parra is determined to leave Huddersfield Town in the coming hours. His destination seems to be Red Star Belgr... 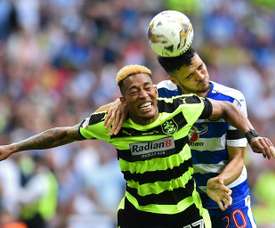 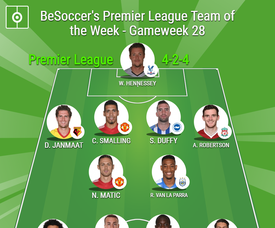 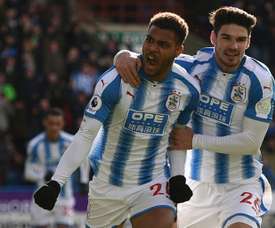 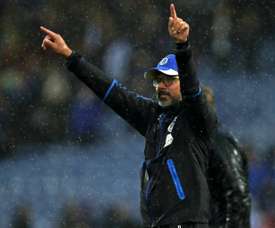 Huddersfield put four past Bournemouth in vital victory for the 'Terriers' 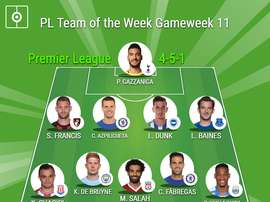 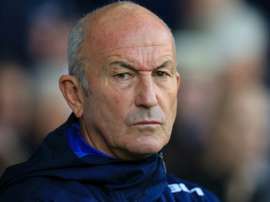 Leicester City extended their unbeaten run on Saturday with a draw at Stoke while struggling West Brom's winless run stretched to nine league matches against 10-man Huddersfield, cranking up the pressure on manager Tony Pulis. 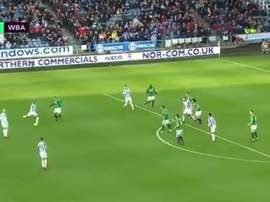 On a day of very few goals in the Premier League, Rajiv Van La Parra scored one worthy of winning any game. 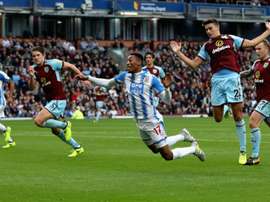 Rajiv van La Parra should not be allowed to escape with a yellow card for his dive at Turf Moor, according to Burnley manager Sean Dyche. 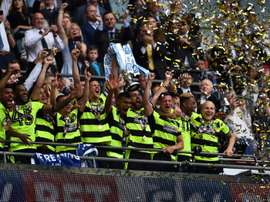