For a trio of Russia-based Iceland players, the World Cup means a return to familiar territory and welcome support from fans in their adopte... 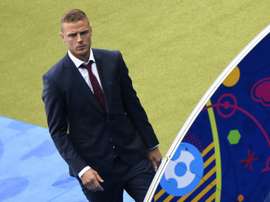 Ragnar Sigurdsson, one of the stars of Iceland's Euro 2016 campaign, has signed for Fulham from Russian side Krasnodar, the English second-tier club announced on Tuesday. 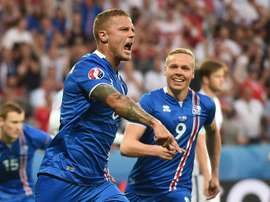 The two Premier League clubs are preparing to battle it out for the Iceland defender, who helped crush England's hopes at Euro 2016 with the equalising goal. 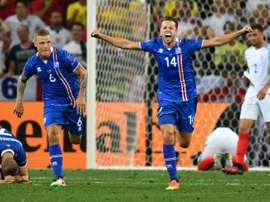 Iceland hero Ragnar Sigurdsson said England's over-confidence caused their humiliating 2-1 defeat to the Nordic minnows and they "panicked" in one of the most stunning football upsets.