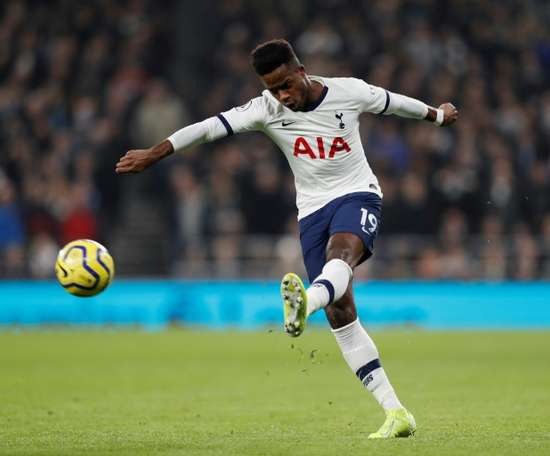 Tottenham and Hoffenheim show support for Sessegnon after racist insults

Ryan Sessegnon, loaned by Tottenham to Hoffenheim, denounced racist insults with a message on his social networks. Both clubs condemned this... 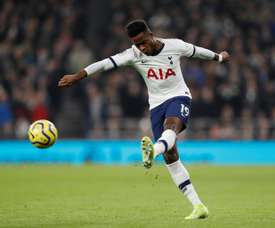 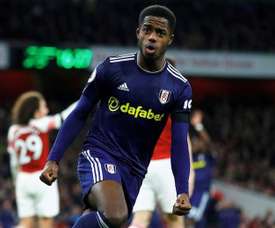 Tottenham has found a destination for Sessegnon 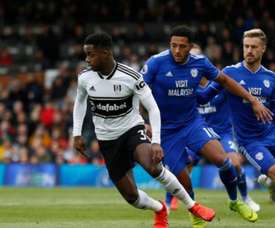 Barca can forget about signing Sessegnon 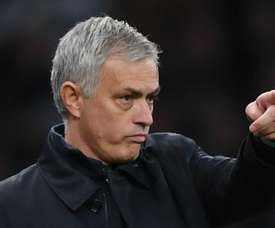 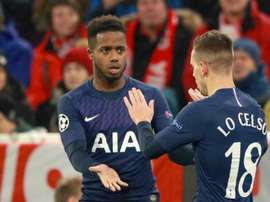 Sessegnon has a lot to improve but potential is there, says Mourinho

Ryan Sessegnon has a lot to learn, according to Jose Mourinho, despite scoring in his Champions League debut on Wednesday. 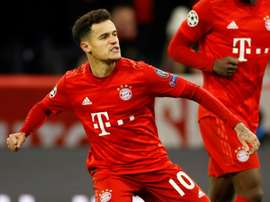 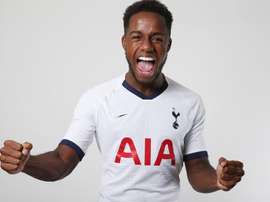 Ryan Sessegnon will continue at Tottenham, or this is what 'The Sun' states. Jose Mourinhom who at first would have given the green light to his transfer, has now thought better and wants to continue to have him in the side.

Ryan Sessegnon has swapped Fulham for London rivals Tottenham, with Josh Onomah heading in the opposite direction. 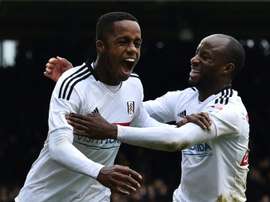 Tottenham have been looking to sign English midfielder Ryan Sessegnon for a few weeks now. He has been at Fulham for various seasons and he could move for 35 million euros. 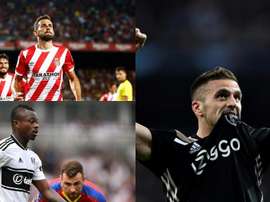 The market is just around the corner and Europe's top teams are already beginning to shape their squad for next season. These seven players will have more prominence this summer because of their value for money.

Manchester United in touch with Fulham over Ryan Sessegnon

Manchester United have made initial contact with Fulham over the possible signing of their young starlet, Ryan Sessegnon. 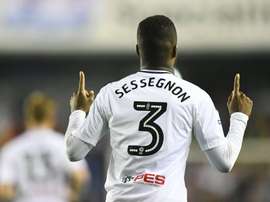 Tottenham to offer 28 million for Sessegnon

Tottenham Hotspur are interested in signing Ryan Sessegnon and, according to the English press, would be willing to pay up to 28 million euros for his services.

Spurs could be Sessegnon's next destination

Several teams are on the trail of the Fulham player. However, he has a clear favourite: according to The Daily Mail, he would opt for Tottenham Hotspur.

Juve will also go for Sessegnon

Various European clubs are mad about the Fulham midfielder and Juventus have also joined in the race, according to 'The Sun'. 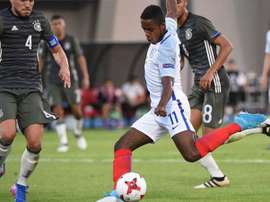 Tottenham Hotspur are believed to be leading the race to sign young Fulham starlet, Ryan Sessegnon, after Fulham were relegated back down to the Championship. Tottenham boss, Mauricio Pochettino is believed to be very keen in the 19 year old, with Manchester United, Paris Saint-Germain and Borussia Dortmund all interested.

Fulham boss Slavisa Jokanovic wants to protect teenage starlet Ryan Sessegnon from pressure as the player struggles to adapt to the Premier League.

Fulham are set to open contract talks with prized asset Ryan Sessegon, as securing a longer contract becomes a priority.

Sessegnon put on a stone for Premier League

Fulham's Ryan Sessegnon has revealed he has put on a stone in weight and hit the gym in a bid to make himself more competitive in the Premier League. 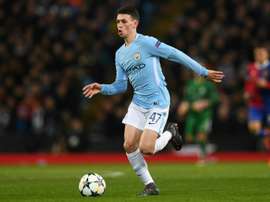 What were you doing when you were 16? We take a the players born after January 1 2000 who have made their debut in the Premier League.