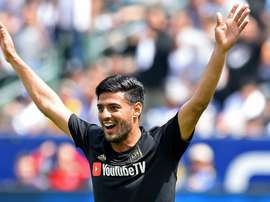 LAFC rallied to a 5-3 victory over 10-man Montreal Impact, having trailed 3-1 at half-time, while Houston Dynamo crushed Toronto. 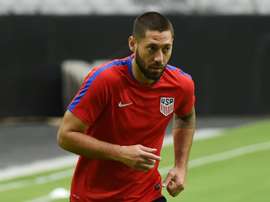 The Seattle Sounders' defense of the Major League Soccer championship got off to a rocky start on Saturday as they fell 2-1 to the aggressive Houston Dynamo.