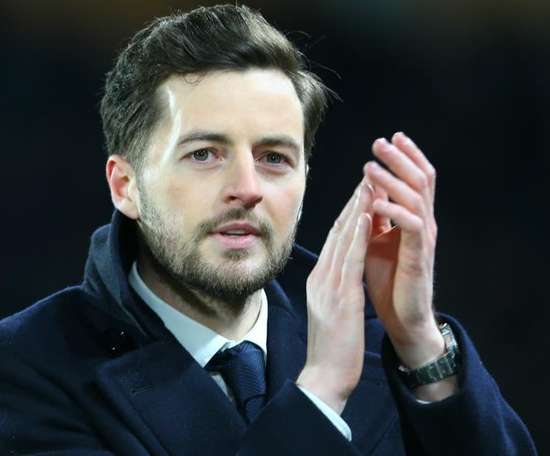 Ryan Mason, who retired from football last year after a head injury, is now academy coach at Tottenham and will focus on the Under-19s....

Mason: Children should not head footballs 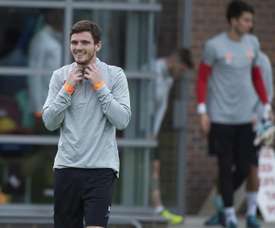 'Robertson always had the potential to be a great player' 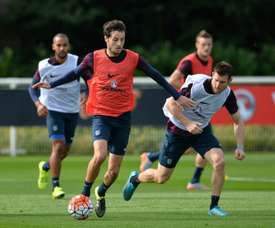 Ryan Mason makes his return to Tottenham as a volunteer coach 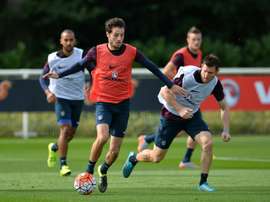 Ryan Mason announced that he has been forced into an early retirement this week following a head injury sustained 13 months ago after a challenge with Gary Cahill, but the former midfielder insists he has no regrets and is 'lucky'. 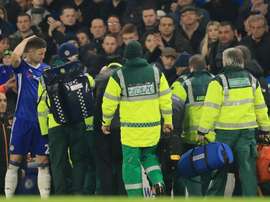 Ryan Mason was forced to retire on Tuesday due to a serious head injury, leaving Chelsea's Gary Cahill "devastated" for him. 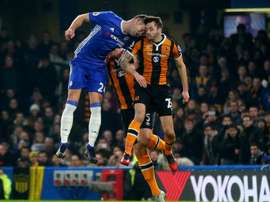 Gary Cahill should not be considered at all to blame for Ryan Mason's injury-enforced retirement, says Chelsea boss Antonio Conte. 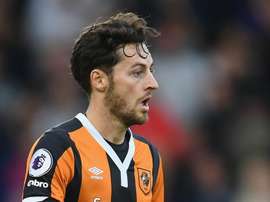 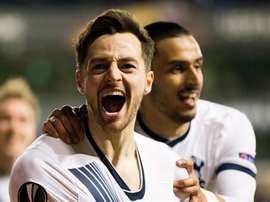 Mauricio Pochettino, speaking after his side pulled back a draw in Turin, had a special message for Ryan Mason, the English footballer who recently retired at the age of 26 due to a skull fracture. 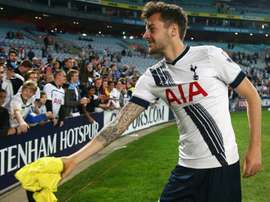 Les Ferdinand, who coached Ryan Mason in his early career at Tottenham, was left disappointed at the news of the midfielder's retirement. 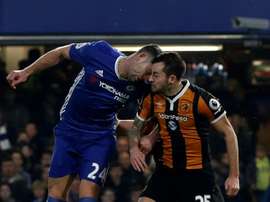 Mason had 'no option' but to retire

A head injury has forced former Tottenham midfielder Ryan Mason to retire from football at the age of 26. 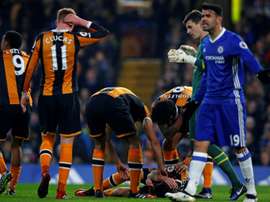 Ryan Mason retires from football due to head injury

After sustaining a serious head injury against Chelsea in 2017, Hull City's Ryan Mason has been forced to retire from football. 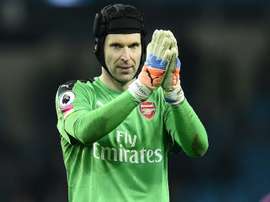 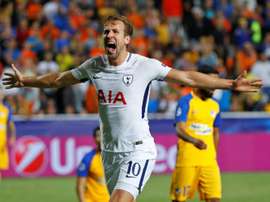 Kane 'obsessed' with being the best

Ryan Mason believes Harry Kane, his former team-mate at Tottenham, is "obsessed" with becoming the best striker in the world.

Hull City midfielder Ryan Mason says he is having to remain patient has he continues to recover from a life-threatening head injury.

Hull City manager Slutsky said, that Mason will see a third specialist as he battles with a fractured skull to help save his professional football career. 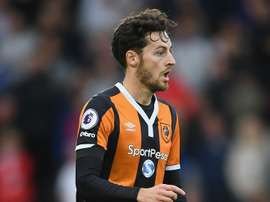 Hull City's Ryan Mason has been offered support by Arsenal goalkeeper Petr Cech ahead of Saturday's Premier League game between the clubs. 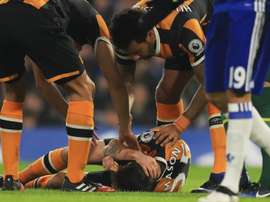 Mason 'lucky to be alive' after fracturing skull

Hull City's Ryan Mason has issued a statement after being discharged from hospital more than a week after suffering a serious head injury, 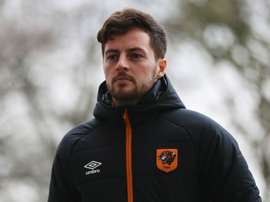 Ryan Mason has been discharged from St Mary's Hospital eight days on from suffering a fractured skull during Hull's match at Chelsea.