Forward on Atlético B 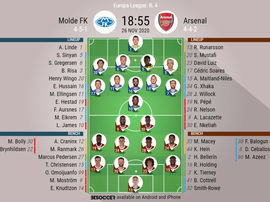 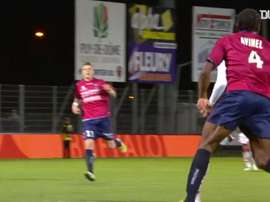 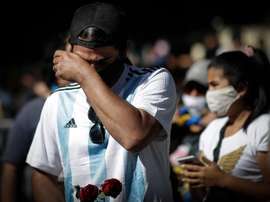 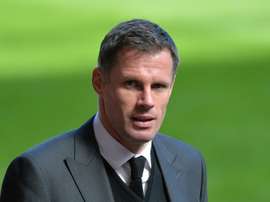 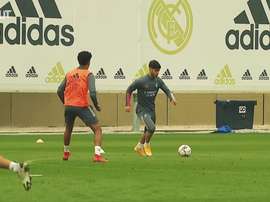 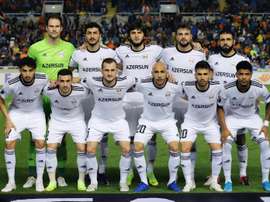 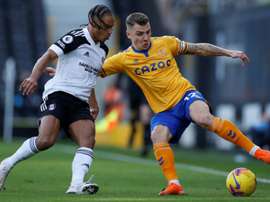 According to 'France Football', Lucas Digne will undergo surgery and miss two months after injuring his knee in training. 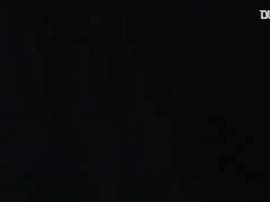 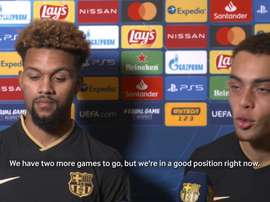 Watch the press conferences after Barcelona won in the Champions League. 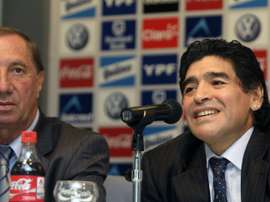 Carlos Bilardo, the coach of Argentina's 1986 World Cup-winning team who is in poor health, was still unaware on Thursday of the death of Diego Maradona on Thursday, because of his family's wish not to upset him. 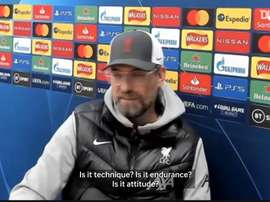 Liverpool boss Jürgen Klopp gave his views on the passing of legendary footballer Diego Maradona. The German was full of praise for the Argentine, who died at the age of 60. 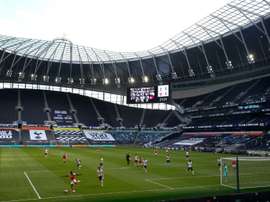 Some teams are eagerly awaiting the prospect of welcoming fans back into stadiums as early as 3rd December, but when will other sides see their stadiums welcome spectators?