A fracture in his right foot has consigned Milan midfielder Rade Krunic to at least a month on the sidelines.... 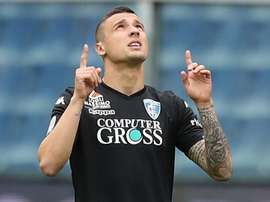 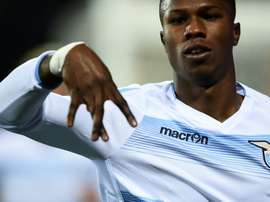 Senegal striker Keita Balde came off the bench to hit a late winner in a 2-1 defeat of Empoli that boosted Lazio's Europa League hopes on Saturday.