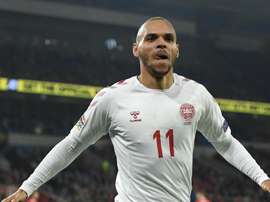 Not too much to shout about!!!