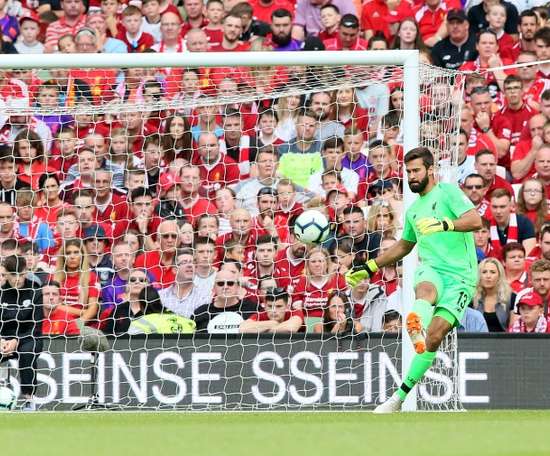 Liverpool hang on for win against excellent Foxes

Jurgen Klopp's side managed to make it four wins from four against Leicester by holding out for a 2-1 win, despite the home side dominating ... 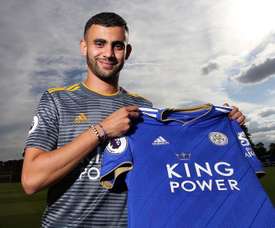 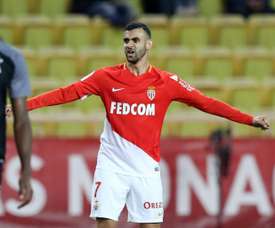 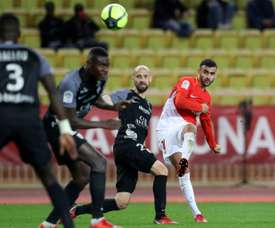 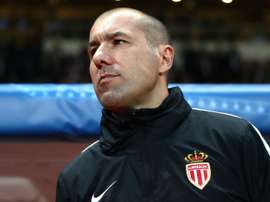 Two key men will be missing for Monaco against Besiktas, having not recovered in time to feature in Tuesday's Champions League clash. 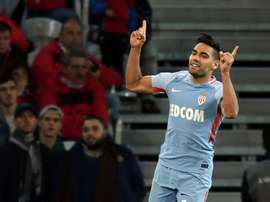 Falcao at the double as Monaco thrash Lille

Radamel Falcao scored a brace as French champions Monaco romped to a 4-0 thumping of Lille at the Stade Pierre-Mauroy on Friday to pile the pressure on home coach Marcelo Bielsa. 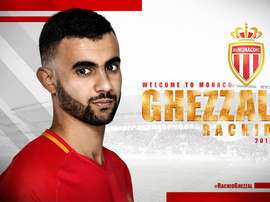 Monaco began their Ligue 1 title defence with a 3-2 win over Toulouse and have added Rachid Ghezzal to their attacking ranks. 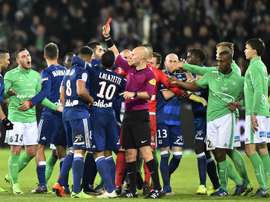 Lyon to 'severely punish' Ghezzal and Tolisso for red cards

Jean-Michel Aulas has taken a dim view of Rachid Ghezzal and Corentin Tolisso's red cards against Saint-Etienne at the weekend. 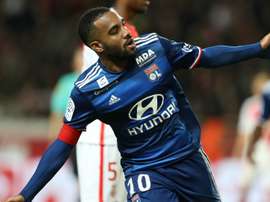 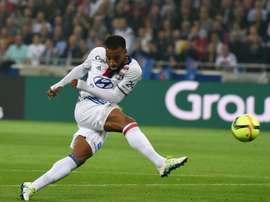 French international Alexandre Lacazette hit a hat-trick as Lyon sealed a place in next season's Champions League by thrashing 10-man Monaco 6-1 at Parc OL on Saturday. 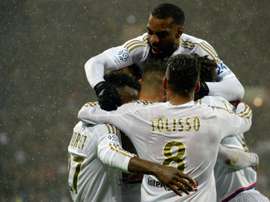 Lyon beat Gazelec-Ajaccio 2-1 on Saturday to hold on to the coveted Ligue 1 runner-up spot and automatic entry to the Champions League. 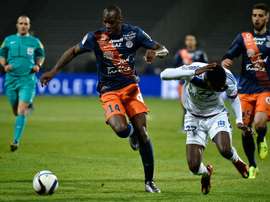 Lyon in crisis after crushing defeat

Lyon completed a miserable week by slumping to a third straight defeat as they were thumped 4-2 at home by a resurgent Montpellier in Ligue 1 on Friday.