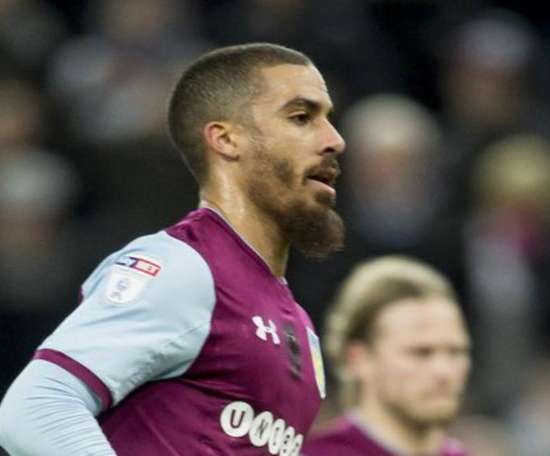 With Wolves and Cardiff City not in action on Tuesday, Preston North End denied Steve Bruce's Aston Villa a place in the top two.... 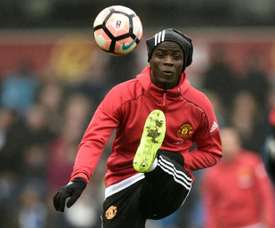 He gave me a kiss – Gestede denies biting Bailly 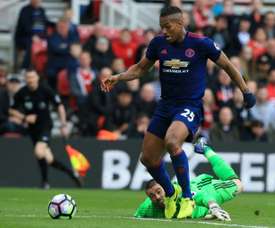 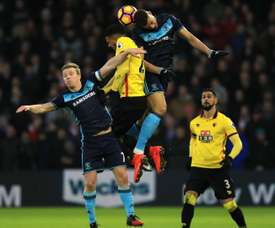 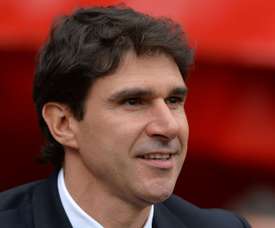 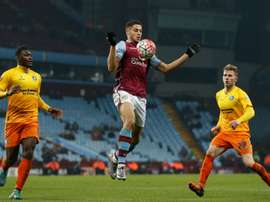 Rudy Gestede has completed his move to Middlesbrough from Aston Villa.

Rudy Gestede is set to become Middlesbrough's first winter signing as he is scheduled to pass a medical on Tuesday. 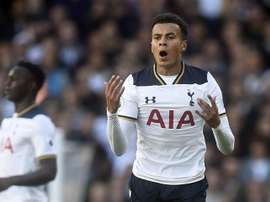 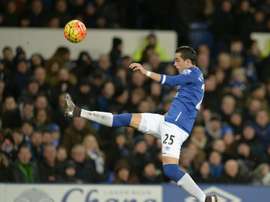 Aston Villa were pushed closer to the relegation trapdoor on Tuesday as the Premier League's bottom club slumped to a miserable 3-1 defeat against Everton. 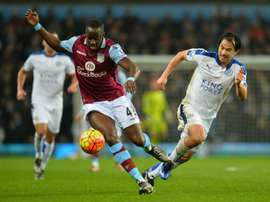 Aston Villa striker Rudy Gestede came off the bench to dent Leicester's Premier League title challenge as his second half equaliser rescued a 1-1 draw for the bottom club on Saturday. 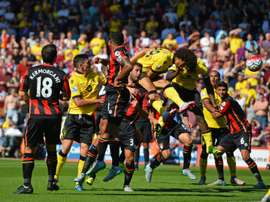 Aston Villa ruined Bournemouth's first taste of the Premier League as Benin striker Rudy Gestede marked his debut with the late goal that sealed a 1-0 win at Dean Court on Saturday.