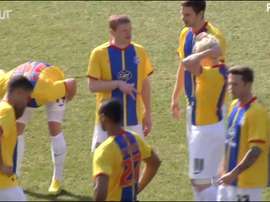 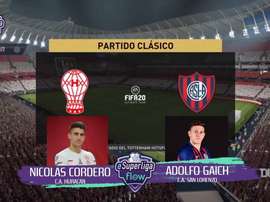 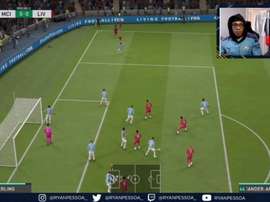 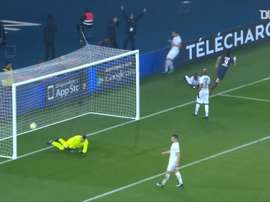 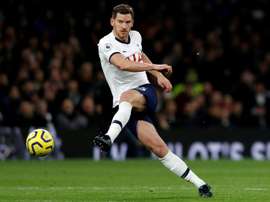 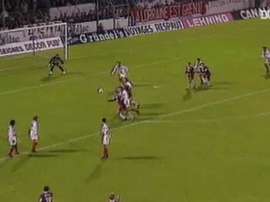 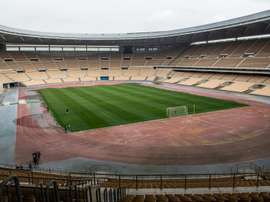 In the search for a calendar to end the season, Wednesday 5th August appears as the key date to play the final of the Copa del Rey, which is scheduled to take place at Cartuja, Seville. 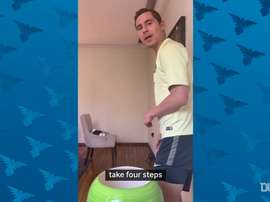 Club América's players decided to take on the challenge, which would be the 'sock challenge' in English 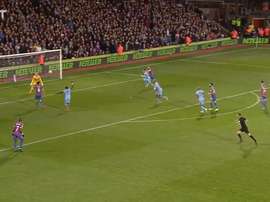 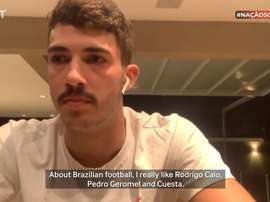