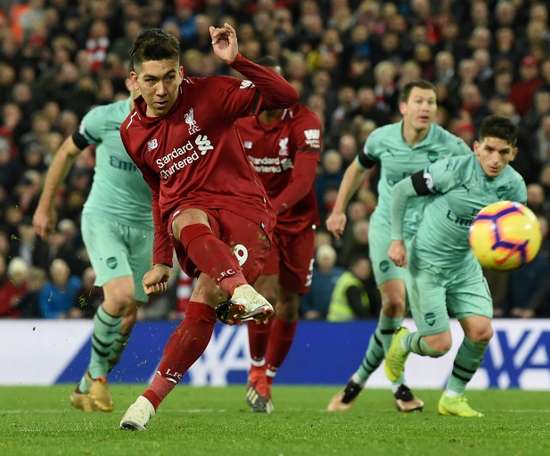 Bayern Munich will splash the cash next summer. The Bavarian club's objective is to make the signings of Leroy Sane and Roberto Firmino.... 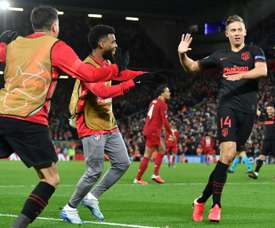 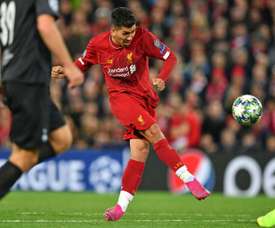 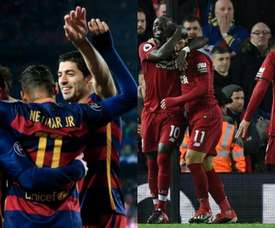 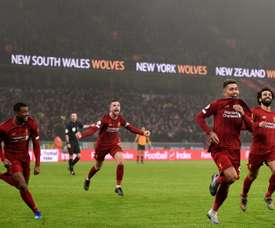 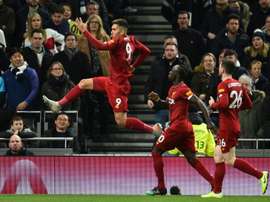 Liverpool continued their relentless march towards a first Premier League title in 30 years as Roberto Firmino's strike earned a 1-0 win at Tottenham to open up a 16-point lead at the top of the table. 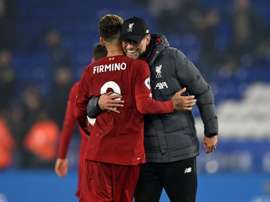 Liverpool manager Jurgen Klopp insisted he had never lost faith in Roberto Firmino when the Brazilian was worried by a lack of goals before scoring four in three matches including the Club World Cup final. 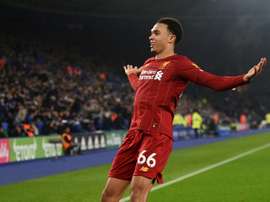 Liverpool tightened their grip on the Premier League title race with a dominant display to thrash second-placed Leicester 4-0 and open up a 13-point lead at the top of the table on Thursday. 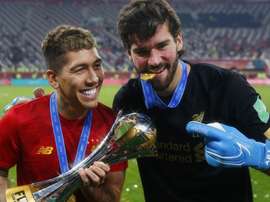 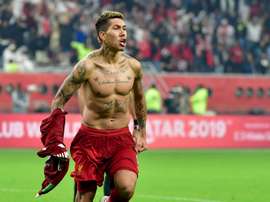 Roberto Firmino was again the hero for Liverpool as the forward's extra-time goal allowed Jurgen Klopp's side to beat Flamengo 1-0 in the Club World Cup final in Doha on Saturday and lift the trophy for the first time. 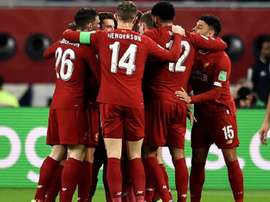 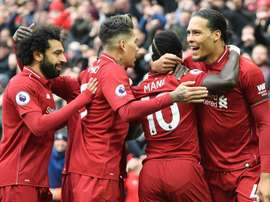 Santiago Solari believes Liverpool - led by the "fantastic" Mohamed Salah, Roberto Firmino and Sadio Mane - are the best team in the world. 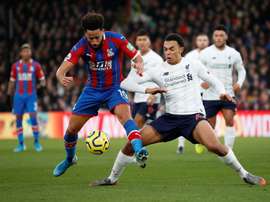 Liverpool extend their unbeaten run with a win against Palace!

In a game where the final 10 minutes really judged the result, Liverpool came away from Selhurst Park victorious and Crystal Palace once again fail to get any points from the game. 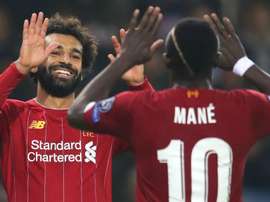 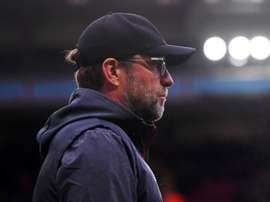 You what, his armpit? Klopp fails to see the funny side after Firmino goal is disallowed

Jurgen Klopp did not see the funny side of the Premier League's bizarre explanation for disallowing Roberto Firmino's goal at Villa Park. 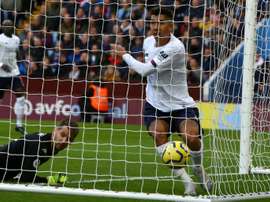 Liverpool maintained their six-point lead over Manchester City at the top of the Premier League with a last-gasp win over Aston Villa on Saturday but came perilously close to being denied a result -- by an offside armpit! 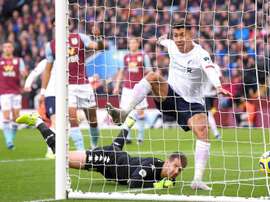 The Premier League have explained Roberto Firmino's armpit was offside as he nudged in what looked set to be an equaliser for Liverpool. 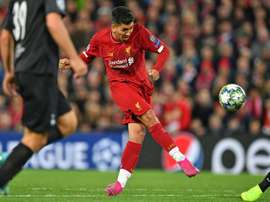 Liverpool resume their Premier League title charge at Aston Villa on Saturday with Jurgen Klopp hoping to avoid a repeat of the defensive mayhem that nearly wrecked their dramatic League Cup win against Arsenal. 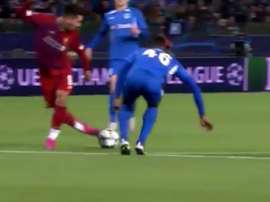 Roberto Firmino's quality is indisputable, but the fact he assisted Sadio Mane with a 'rabona' is just insane.

Neymar got his 100th cap for Brazil in Singapore, but he was unable to get on the scoresheet. The PSG striker was eclipsed by Sadio Mane for Senegal, who struck a post in the 1-1 draw.