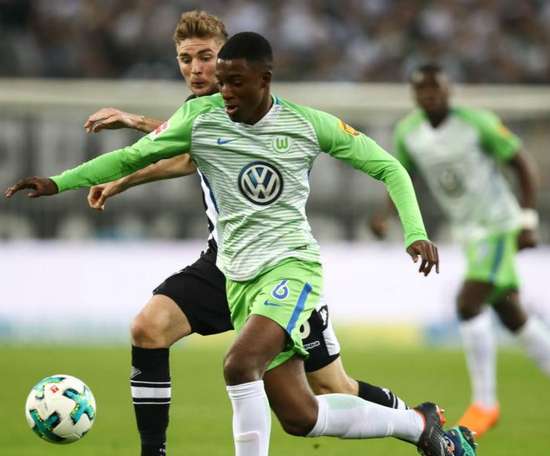 After a disappointing spell at Wolfsburg, Riechedly Bazoer will look to get his career back on track following a loan switch to Porto.... 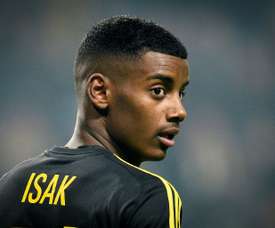 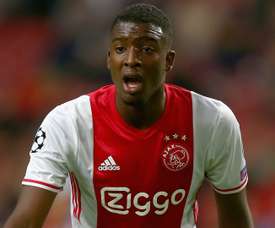 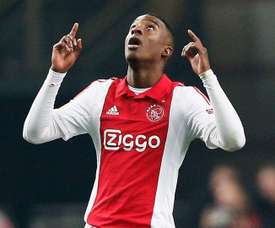 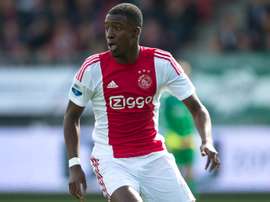 With Europe's big clubs reportedly circling, the Dutch giants concede that the in-demand midfielder is set to leave in the January transfer window 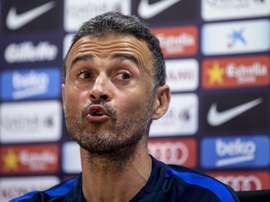 Luis Enrique is desperate to sign new players in January. He has players from Germany, Argentina and Spain on his list, according to 'Bild'. Who will join them?