Transfers are out of my hands, says Klopp

Liverpool manager Jurgen Klopp said whether any new players come in the January transfer window will not be up to him as he does not hold the purse strings. 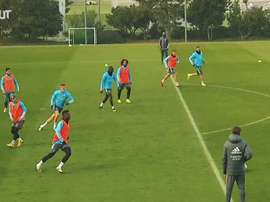 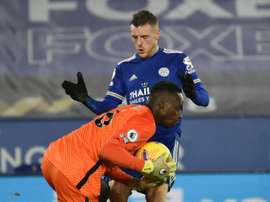 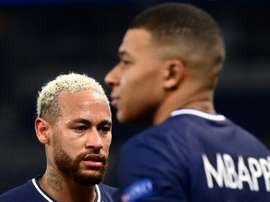 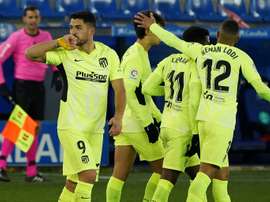