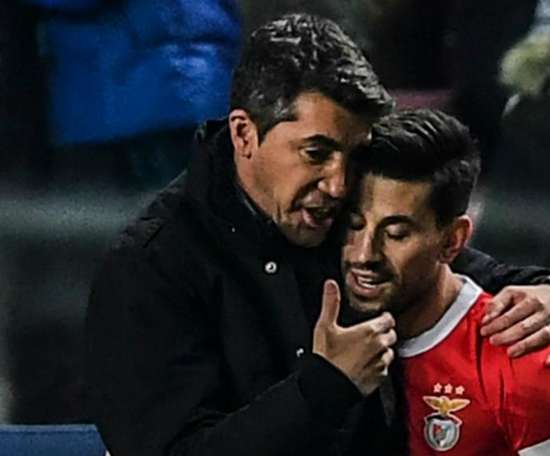 Benfica secured a Europa League spot after a 3-0 win over Zenit but midfielder Pizzi was frustrated not to progress from Group G.... 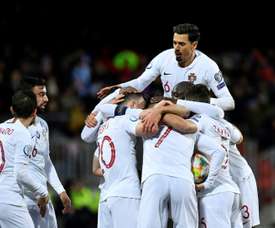 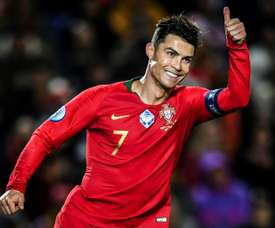 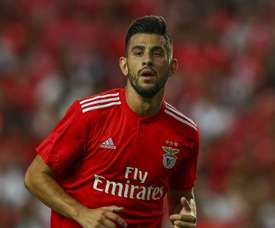 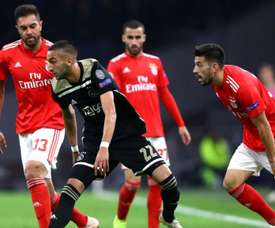 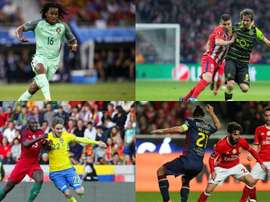 There are some outstanding Portuguese players that won't be playing in the World Cup this summer after Fernando Santos revealed his preliminary squad on Monday. We take a look at the best XI who miss out. 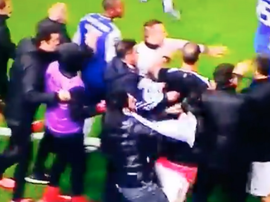 There were shocking scenes at the end of the Liga Nos clash as a Porto fan ran onto the pitch and attacked Benfica's midfielder Pizzi. 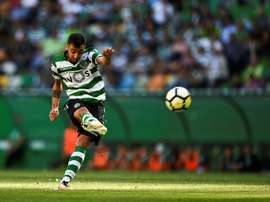 Bruno Fernandes of Sporting Lisbon has been called up to the Portugal squad for upcoming World Cup qualifiers against the Faroe Islands and Hungary after the withdrawal of Pizzi, the Portuguese Football Federation announced Monday.