Widespread reports in the north east of England claim that League One side Sunderland have accepted a bid from Middlesbrough for midfielder ... 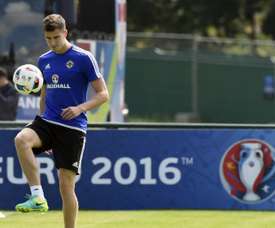 Brighton's bid for McNair is rejected 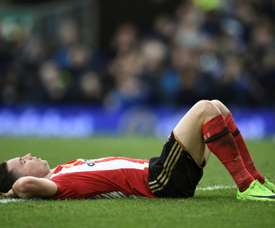 McNair out for the season with ruptured ACL 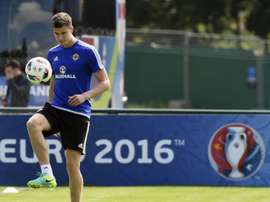 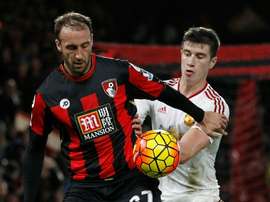 Sunderland have agreed a fee for United duo Paddy McNair and Donald Love according to Sky Sports.