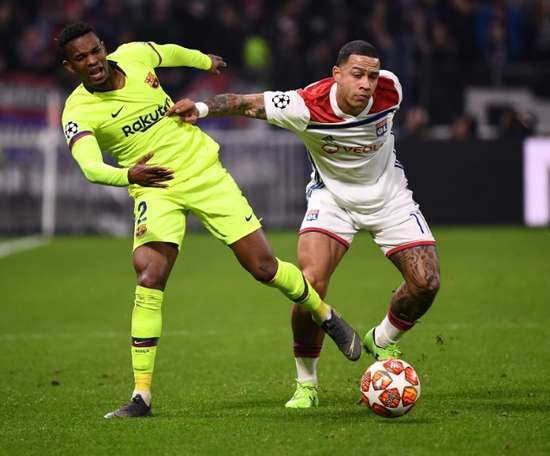 Three Lyon players were burgled while their club was playing Barcelona in the Champions League, continuing a recent pattern for players and ... 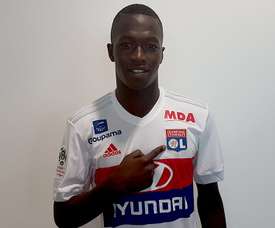 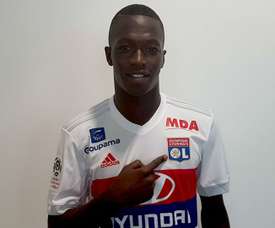 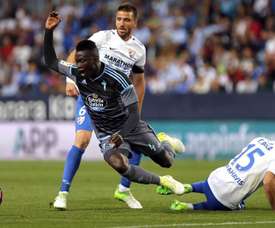 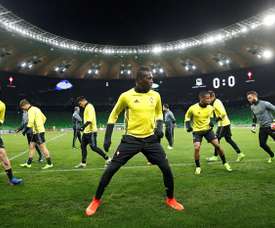 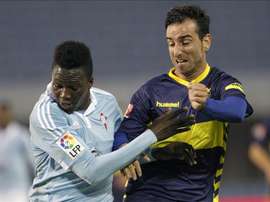 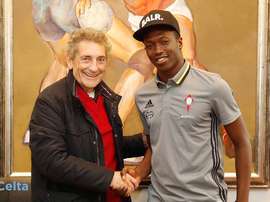 Celta Vigo have announced this Wednesday that their attacker Pape Cheikh Diop, one of their youngest promisses, has signed an extension until 2021.