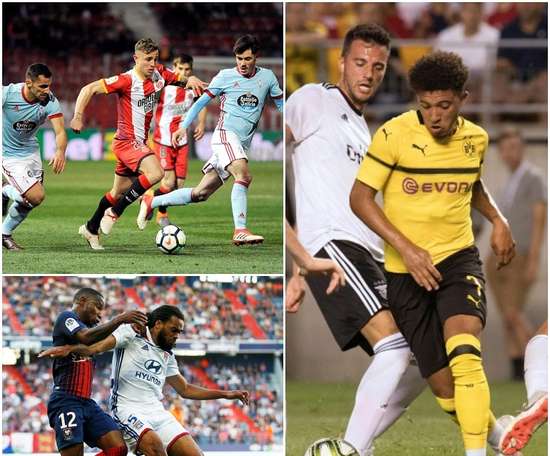 The Premier League champions academy has made £70,672,876 in player sales in just four years, eclipsing the amount made by their rivals dur... 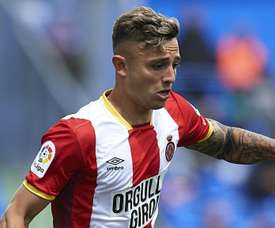 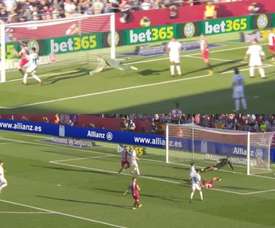 From Girona hitting the woodwork to Madrid scoring at the other end... in one minute! 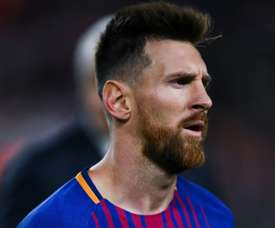 Are you on loan from Man City - Messi quizzes Girona's Maffeo 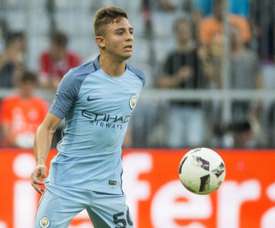 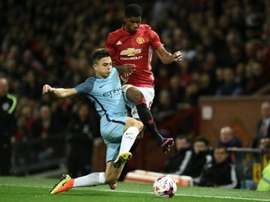 Manchester City youngster Pablo Maffeo will join Spanish Segunda Division side Girona on loan until the end of the season. 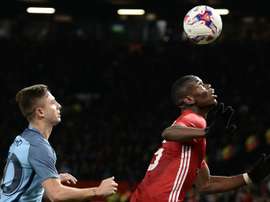 Guardiola "proud" of players despite defeat

Pep Guardiola says that he was "proud" with his players' performance in Manchester City's 1-0 EFL Cup defeat to Manchester United and singled out youngster Pablo Maffeo for praise.