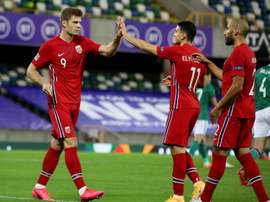 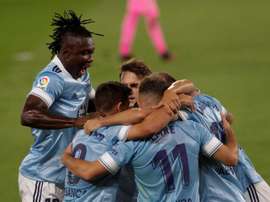 United the better side!!!