O'Neill: Smyth is a little player with a big heart

Northern Ireland head coach Michael O'Neill praised debutant Paul Smyth, after the 21-year-old scored the winner against South Korea in an i... 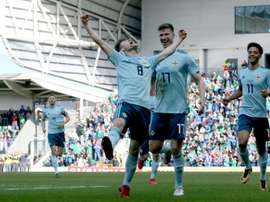 Paul Smyth was Northern Ireland's hero after coming off the bench to mark his international debut with the winning goal against World Cup-bound South Korea in Belfast on Saturday. 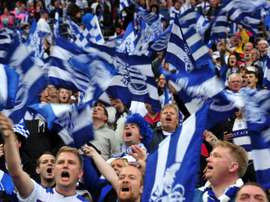