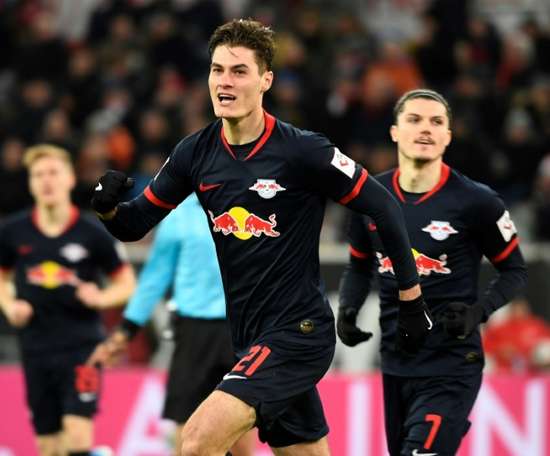 The representative of the Czech player Patrik Schick, currently on loan at RB Leipzig, has given wings to the rumours that place him in Rang... 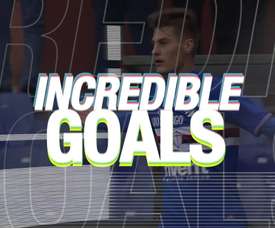 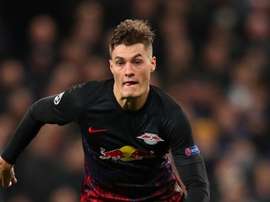 Patrik Schick said joining RB Leipzig was "the right choice" for his career but admitted he has his sights set on a move to England. 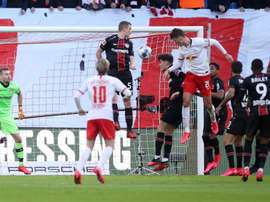 With Bayern Munich having won 6-0 on Saturday, RB Leipzig's response was far less emphatic as they had to settle for a draw with Leverkusen. 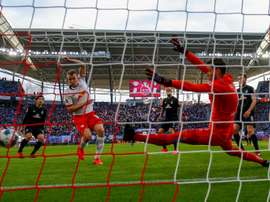 RB Leipzig warmed up for their Champions League last 16 tie at Tottenham Hotspur next week with a routine 3-0 win over strugglers Werder Bremen to regain top spot from Bayern Munich in the Bundesliga on Saturday. 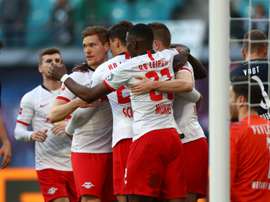 Bayern Munich will need to beat Cologne on Sunday to get top spot back from RB Leipzig, who beat Werder Bremen 3-0. 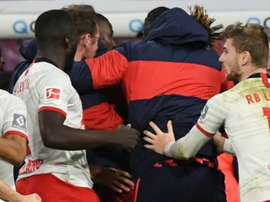 Bayern Munich top the Bundesliga, but RB Leipzig are just a point behind after fighting back to draw 2-2 with Borussia Monchengladbach. 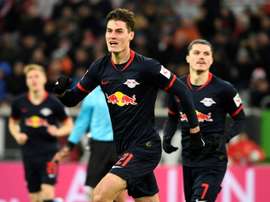 Patrik Schick snatched a draw for RB Leipzig in a pulsating 3-3 draw at title rivals Borussia Dortmund on Tuesday that moved them three points clear at the top of the Bundesliga. 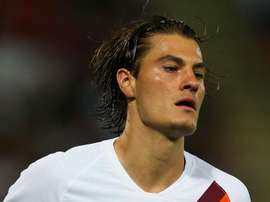 Patrik Schick has failed to hit the heights at Roma, with RB Leipzig handing the Czech Republic star a chance to revitalise his career. 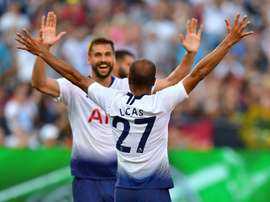 Mauricio Pochettino insists he will "adapt" to the loss of Tottenham's World Cup absentees, despite the impact on the club's preparations for the new Premier League campaign. 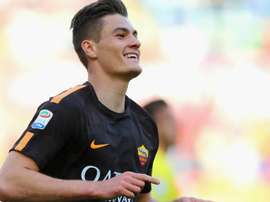 Czech striker Patrik Schick has no regrets that a move to Juventus fell through last summer after a heart condition was discovered. 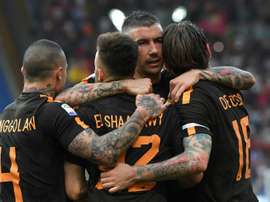 Ten-man Roma comfortably see off Chievo ahead of Liverpool clash

Ten-man AS Roma warmed-up for next week's must-win Champions League clash with Liverpool by easing to a 4-1 win over struggling Chievo to consolidate third place in Serie A on Saturday. 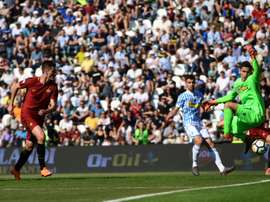 Roma get ready for Liverpool with 3-0 victory over SPAL

Roma warmed up for Tuesday's Champions League clash with Liverpool by continuing their push for European qualification with a 3-0 win over SPAL. 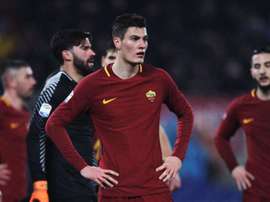 Patrik Schick may be without a Serie A goal this season, but Roma coach Eusebio di Francesco is willing to wait on his big signing. 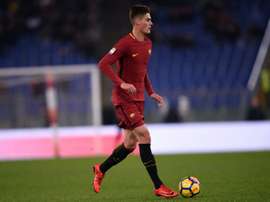 AS Roma's half-year accounts announced on Thursday reveal the Serie A club reduced losses to €40.3 million ($49 million) helped by a boost to revenue from the Champions League. 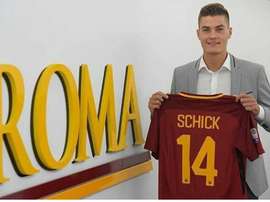 Roma will not rush Schick recovery

With Patrik Schick yet to start a game for Roma due to injury, Eusebio di Francesco is determined not to rush the forward back.