Son Heung-min was pivotal towards Spurs advancing into the Europa League play-off round in September 2020. Son scored and grabbed two assists, as Spurs won 3-1 at Shkendija. 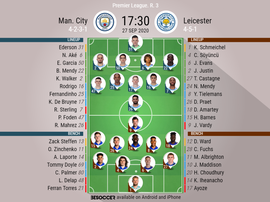