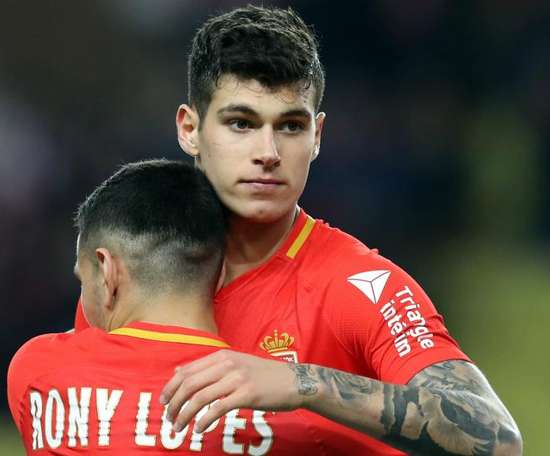 Monaco's Pellegri sidelined for a month after thigh surgery

Pietro Pellegri continues to struggle with injury problems and his latest is expected to keep him out of action until November.... 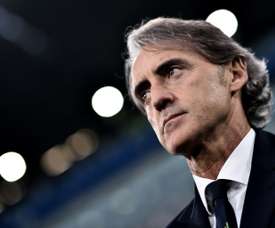 Balotelli, Pellegri called up by Italy for Nations League 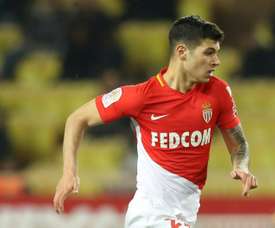 Just 17 years old, but with Ligue 1 and Serie A goals to his name 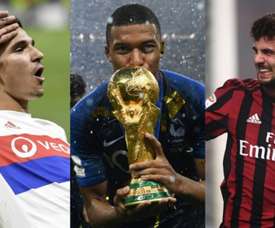 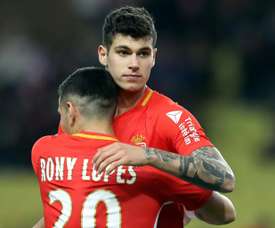 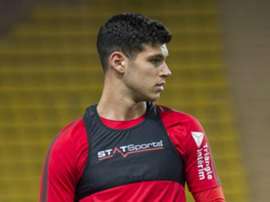 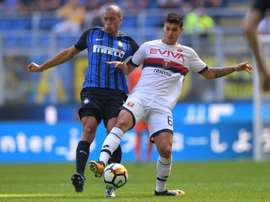 Pietro Pellegri became the most expensive sixteen-year-old in the world in January when he swapped Genoa for Monaco and he has now revealed the reasons why he chose to leave Italy and sign for the Ligue 1 side. 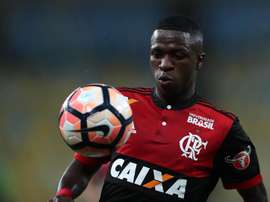 The 10 most expensive teenagers in history

Young players are always the target of the world's top clubs as they look to ensure their long-term futures. We take a look at the ten most expensive teenagers in history. 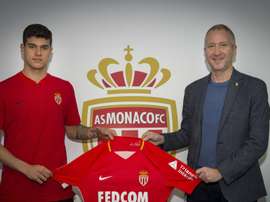 Pellegri aiming for the stars at Monaco

Kylian Mbappe and others might have left the building but Pietro Pellegri was inspired to join Monaco by the club's heroics last season. 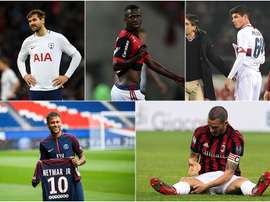 With market prices on a rise, the signing of teenage sensation Pietro Pellegri is the seventh record fee paid for a player based on his age in 2017/18. 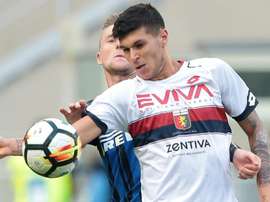 Dubbed "the next Lionel Messi" by Genoa's president, Pietro Pellegri has joined Monaco in a bid to further his career. 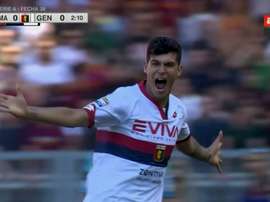 The 16-year-old that is taking Serie A by storm

Pietro Pellegri is a name that may be etched into the minds of football fans everywhere in a few years' time after the youngster added to his burgeoning reputation with another impressive performance against Lazio on Sunday. 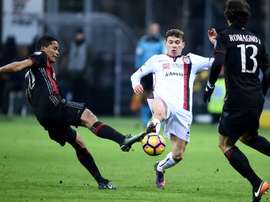 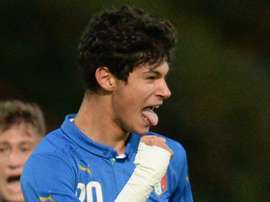 The 15-year-old came off the bench against Torino, with his former manager having previously compared him to the Barcelona playmaker