Prince Ibara and Prince Oniangue scored and a player wore gloves in stifling heat as Congo Brazzaville beat Liberia 3-1 Thursday in a 2019 A... 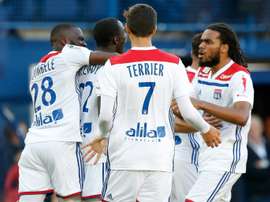 Ferland Mendy's late equaliser salvaged Lyon a 2-2 draw at nine-man Caen on Saturday as their stuttering start to the Ligue 1 season continued. 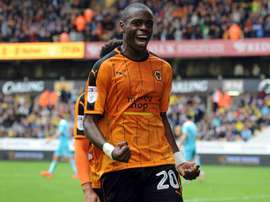 Midfielder Prince Oniangue has moved to Caen from Premier League new boys Wolves, while Roderick Miranda has been sent out on loan to Olympiakos. 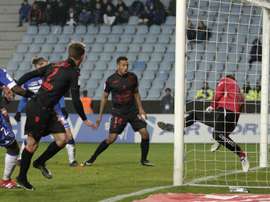 A 1-1 draw with Bastia on Friday saw Nice return to the summit of the Ligue 1 table, with second-placed Monaco facing Lorient on Sunday.