There are some outstanding Portuguese players that won't be playing in the World Cup this summer after Fernando Santos revealed his prelimin... 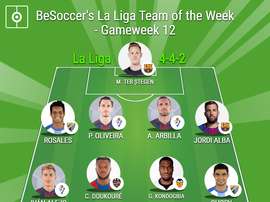 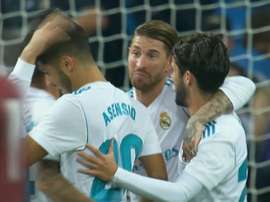 Real Madrid's opening goal against Eibar on Sunday came from a familiar source for rivals Barcelona... 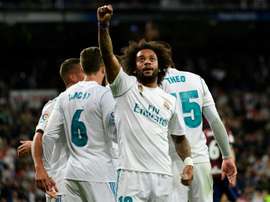 Home comforts return for Madrid with victory over Eibar

Madrid cruised past a struggling Eibar to claim their second home league win of the season with a 3-0 scoreline courtesy of an own goal from Paulo Oliveira and goals from Marco Asensio and Marcelo.