Germany international Kevin Volland scored his first goals for Monaco since joining the club in September as Niko Kovac's side thrashed Bord... 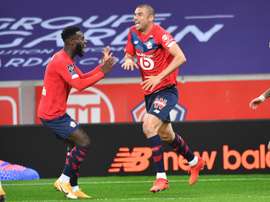 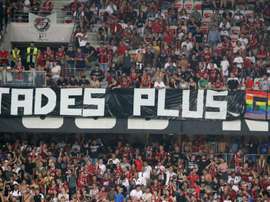 The Nice-Marseille game had to be paused due to homophobic banners, and Pierre Lees-Melou and Steve Mandanda shared their thoughts. 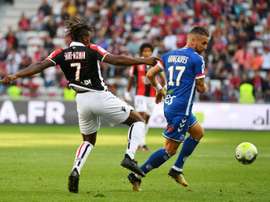 The injured Mario Balotelli watched from the stands as Nice slumped to another defeat on Sunday, going down 2-1 at home to Strasbourg in Ligue 1.