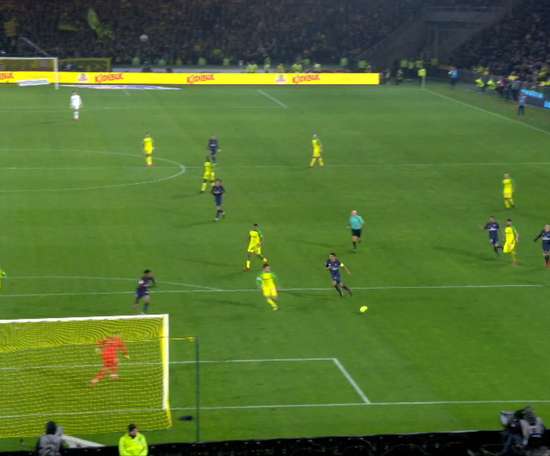 VIDEO: Some of Presnel Kimpembe's best moments with PSG

Presnel Kimpembe has come through the club's academy and has been a key player for PSG.... 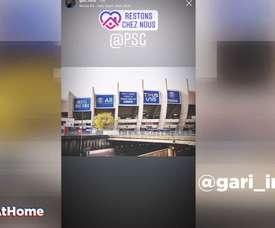 VIDEO: Stories of the day with Kimpembe and Meunier 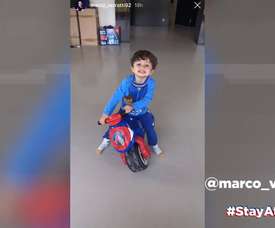 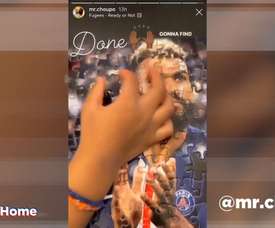 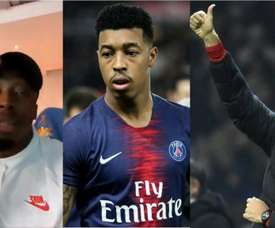 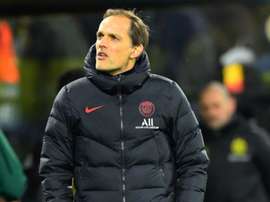 Tuchel's PSG tactics not to blame for Dortmund loss- Kimpembe

The Paris Saint-Germain players and not Thomas Tuchel's tactics were at fault against Borussia Dortmund, claimed Presnel Kimpembe. 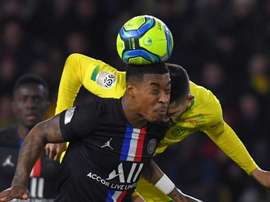 Moses Simon punished a mistake from Presnel Kimpembe and Nantes threatened to snatch a draw against PSG, but Thomas Tuchel's side held on. 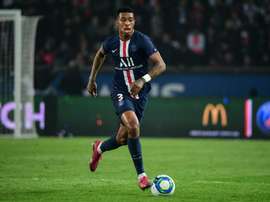 Kimpembe, out until January

Presnel Kimpembe, who got injured in the game against Montpellier, will not be available for Thomas Tuchel until January 2020 due to a muscle injury in his left thigh. 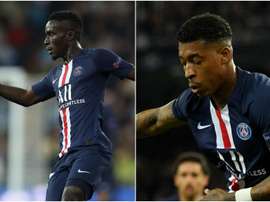 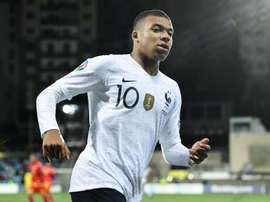 Injured Pogba out of France squad as Mbappe, Kante and Kimpembe return

The injured Paul Pogba will miss France's next two Euro 2020 qualifiers, but Kylian Mbappe and N'Golo Kante return for the world champions. 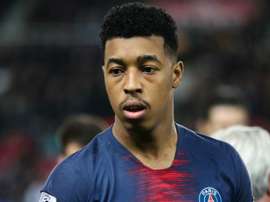 Paris Saint-Germain defender Presnel Kimpembe's season is over after the 23-year-old underwent surgery on his groin. 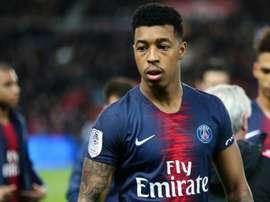 Kimpembe will go into surgery this Thursday

Presnel Kimpembe will have to have surgery soon, after playing with problems during the end of the season. PSG's plan is that the centre half will be available for pre season. 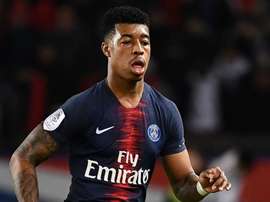 PSG crumbled against Manchester United in the Champions League last 16, but Presnel Kimpembe insists there is no psychological problem.

Manchester United tasted defeat for the first time under Ole Gunnar Solskjaer in a comprehensive defeat to Paris Saint-Germain, in which Paul Pogba was sent off late on. 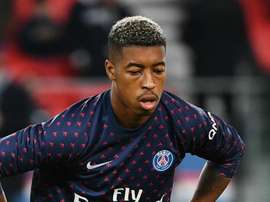 Paris Saint-Germain will be without Presnel Kimpembe against Marseille after the centre-back was handed a three-game suspension. 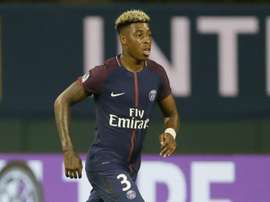 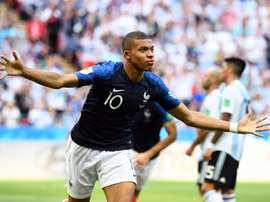 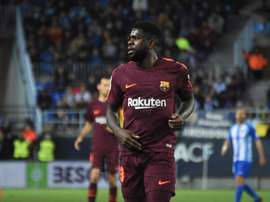 Barcelona and Samuel Umtiti are yet to come to an agreement on the Frenchman's contract. With the centre-back becoming more and more open to a move elsewhere, Barca are lining up potential replacements. 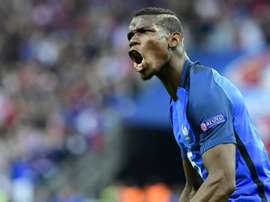 No Pogba, no problem

Alarm bells rang in France on Tuesday, and I'm not talking about the ones on Notre-Dame. It was reported Paul Pogba was absent from 'Les Bleus' training, but there's no reason to surrender hope. France boast an array of formidable understudies. 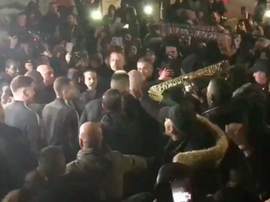 In a bid to warm up for the crucial Champions League to take place on Tuesday in Paris, the PSG faithful were backed by members of the squad on Monday night.