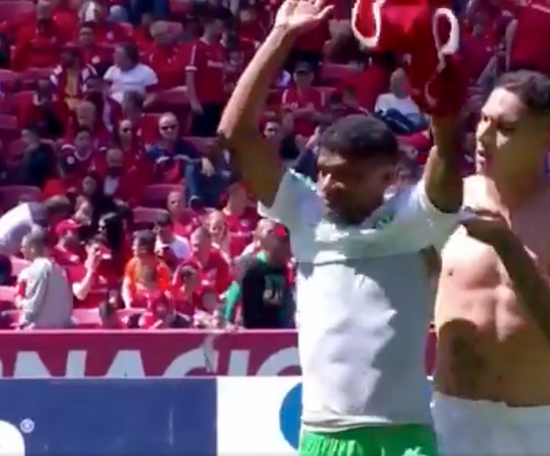 Unreal scenes after the Internacional v Chapecoense in the Brazilian League. Paolo Guerrero took off, literally, an opposition player's top.... 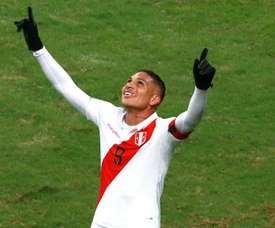 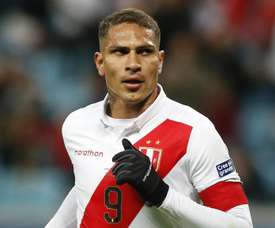 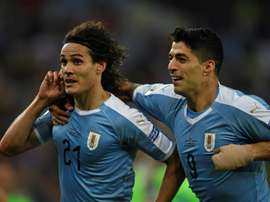 Have you heard the one about the gunslinger, the assassin and the predator? Football fans in Salvador attending the Copa America quarter-final between Uruguay and Peru soon will because that's what's in store for them on Saturday.

Captain Paolo Guerrero and forward Jefferson Farfan each scored one and created another as Peru took a huge step towards qualifying for the Copa America quarter-finals with a 3-1 Group A victory over Bolivia on Tuesday. 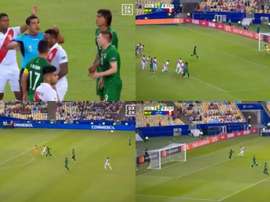 Bolivia get VAR penalty and Guerrero's equaliser was a historic goal

VAR was in the action for the first game. The referee gave a penalty to Bolivia initially before changing it to a free-kick outside the box. The VAR then told the referee to give a penalty against Peru. On the stroke of half-time, Guerrero finished off a great pass over the defenders to make it 1-1 in Maracana. 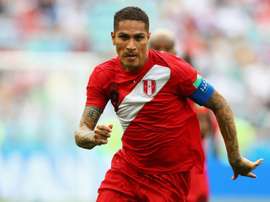 Peru included record goalscorer Paolo Guerrero in their squad for the Copa America. 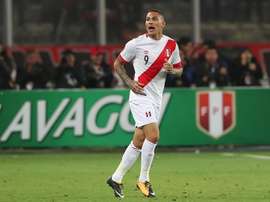 The Peru Skipper's 14 month drugs ban was lifted temporarily, allowing the player to appear at the World Cup, but will now be uphelf after he lost an appeal. 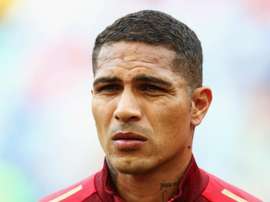 A ruling by the highest court in Switzerland means a doping ban handed to Peru star Paolo Guerrero will continue.

Paolo Guerrero will serve the remaining eight months of his anti-doping ban following a ruling by the highest court in Switzerland. 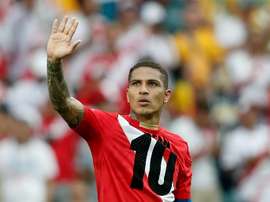 Peru striker Paolo Guerrero will have to serve the remainder of a doping ban which was lifted for the World Cup, meaning the 34-year-old won't be able to play again this year, Brazilian media reported Thursday.Â 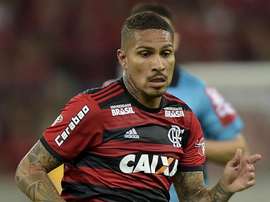 Internacional are expected to snap up Paolo Guerrero after his contract was not renewed by Flamengo.

Guerrero cleared to play for Flamengo

Peruvian football star Paolo Guerrero can play for his Brazilian club Flamengo when it resumes competition this week, despite his suspension for cocaine use, Switzerland top court said Tuesday. 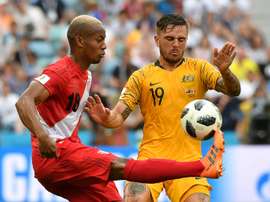 Australia's World Cup campaign came to a resounding end as Peru ran out 2-0 winners at the Fisht Olympic Stadium in Sochi. 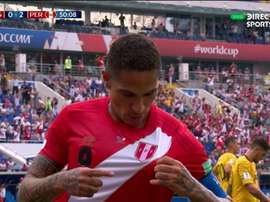 Paolo Guerrero doubled Peru's lead against Australia on Tuesday, bagging a goal in the second half of the Group C clash. 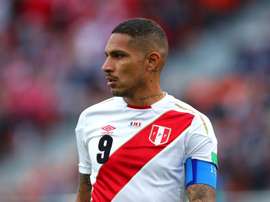 Mile Jedinak asked FIFA to allow Paolo Guerrero to compete at the World Cup despite him failing a drugs test, and the Peruvian wants to thank him. 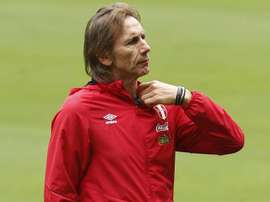 Ricardo Gareca gave nothing away over his future plans as captain Paolo Guerrero urged the popular Peru boss to remain in charge after the World Cup. 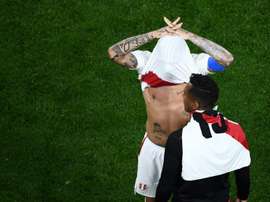 'We have shown that we play good football'

Talking to the press after his side lost to France, Peru captain Paolo Guerrero said he was happy with the football his nation had demonstrated in Russia, despite the fact that they are now eliminated.