Brentford beat Barnsley 3-1 at Oakwell to move up to 14th in the Championship, with Ollie Watkins scoring a hat-trick of headers.... 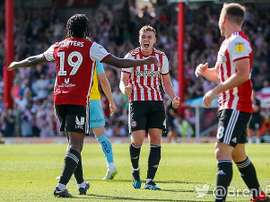 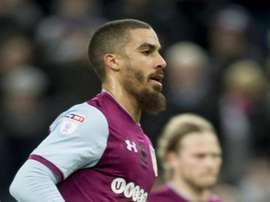 With Wolves and Cardiff City not in action on Tuesday, Preston North End denied Steve Bruce's Aston Villa a place in the top two. 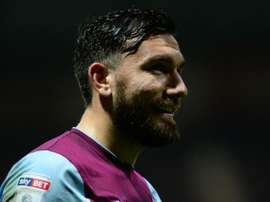 Robert Snodgrass contributed a goal and an assist as Aston Villa beat Preston North End 2-0 and moved up to fifth in the Championship.