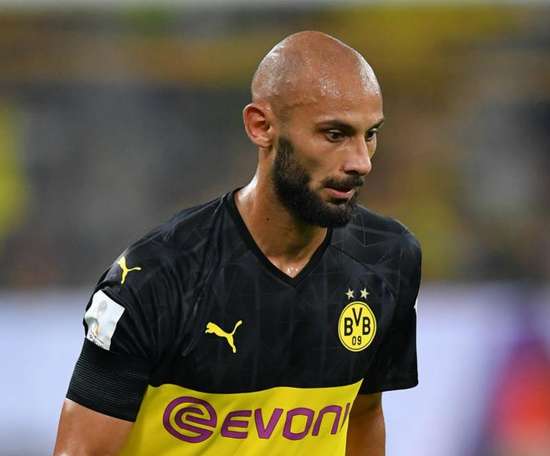 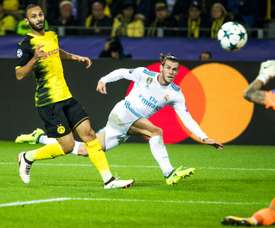 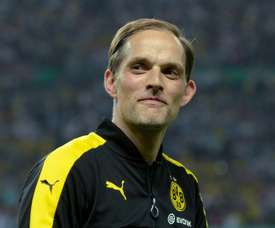 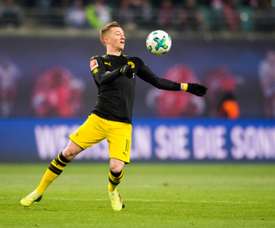 BVB take on Bayern minus Reus and Toprak 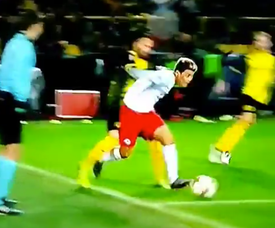 The controversial penalty that contributed to Dortmund's defeat 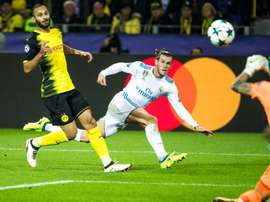 The Europa League is Borussia Dortmund's only chance of silverware this season and Omer Toprak insists the squad are up for the competition. 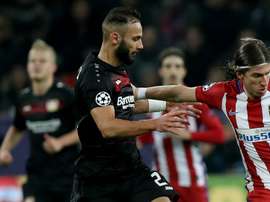 Omer Toprak was not happy, especially with Bayer Leverkusen's first-half performance on Tuesday. 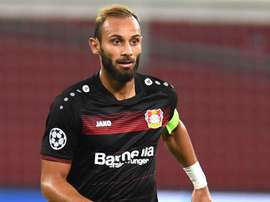 Omer Toprak has agreed a four-year deal at Borussia Dortmund after the club agreed to meet his Bayer Leverkusen release clause. 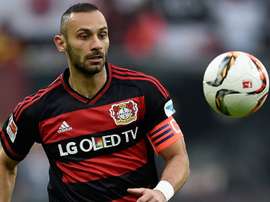 The Turkish defender has already agreed a deal to move to Thomas Tuchel's side, according to various media sources in Germany 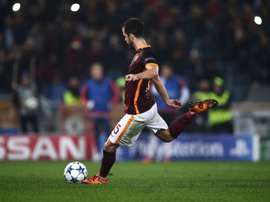 A late penalty from Miralem Pjanic revived Roma's chances of qualifying for the last 16 of the Champions League in a dramatic 3-2 win over Bayer Leverkusen on Wednesday.