Tottenham recently gave Oliver Skipp a new contract although he could go out on loan. He is of the Tottenham academy's young talents. The wi... 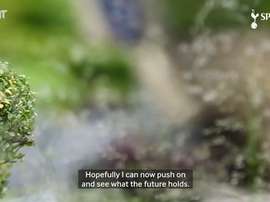 Midfielder Oliver Skipp outlines his ambitions for the future after signing a new Spurs contract, which runs until 2024. 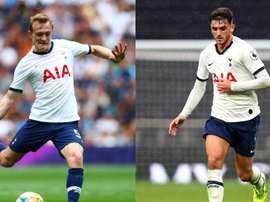 The talent within Tottenham's academy helped tempt Jose Mourinho to take up the job. We look at five young Spurs stars he might consider. 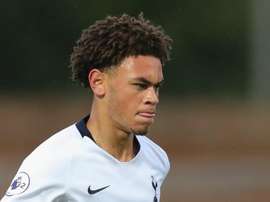