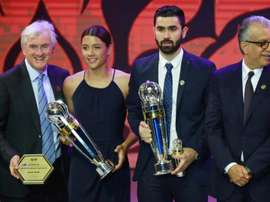 Syrian striker Omar Khrbin was awarded the Asian Football Confederation's 2017 Player of the Year Wednesday, after starring both for his club and for his war-ravaged country's attempt to make the World Cup. 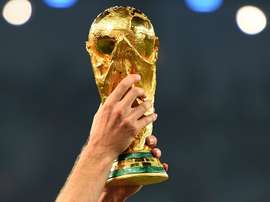 Omar Khribin moved Syria closer to a place at Russia 2018 on Thursday with the winning goal in their qualifying clash with Uzbekistan.