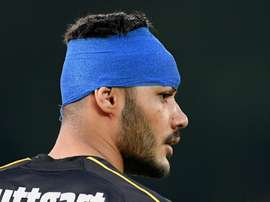 Manchester United were linked with highly rated teenage defender Ozan Kabak, but he has instead opted to join David Wagner at Schalke. 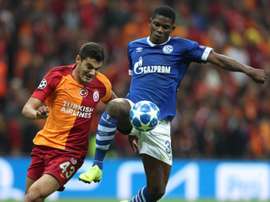 Ozan Kabak is set to be come one of Turkey's most exciting players in the coming years. The defender is already subject to interest from some of Europe's biggest clubs, such as Manchester City and Atletico Madrid.