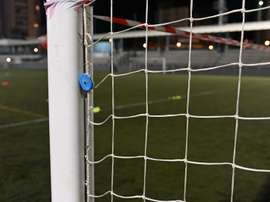 Luka Modric is having a great season. The Croatian's good performances are backed up by the data and one of the facets in which he is standing out the most is his defensive work.