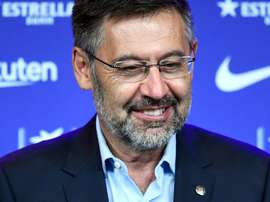 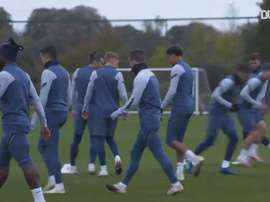 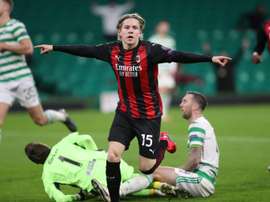 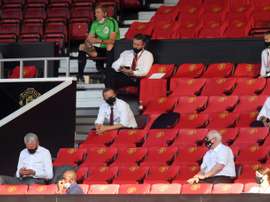 Manchester United chief operating officer Collette Roche says it is "bemusing" people can gather indoors in restaurants and hotels and watch football and yet the club cannot host spectators in an outdoor setting.