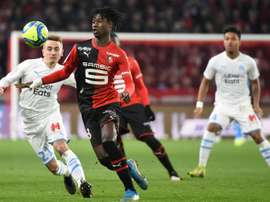 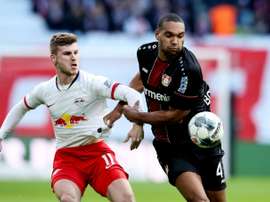 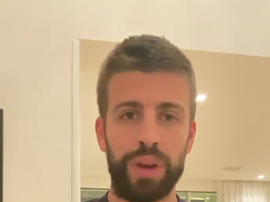 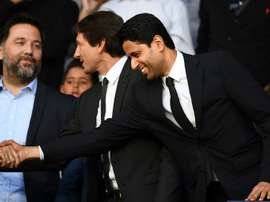 According to 'AS', the experts in sports economics say that, due to the economic crisis resulting from COVID-19, Real Madrid, PSG and Manchester City will be the main movers in the transfer market. 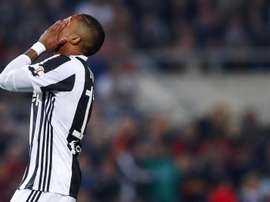 The Brazilian Douglas Costa is back home waiting to be able to return to Italy. The right winger gave his opinion on his salary being reduced and supported the Turin based club during a pandemic which is completely out of football's control.